Despite being, initially, diagnosed torn ligament in his right thumb, Joel Embiid will play in Game 4 of the playoff series against the Toronto Raptors. According to Chris Haynes from Yahoo Sports, the MVP candidate will get an MRI to know the full extent of the injury when the team is back in Philly.

Sixers star Joel Embiid intends to play today in Game 4 against the Toronto Raptors, but plans to get an MRI on his right thumb when the team returns to Philadelphia, league sources tell @YahooSports.

Embiid’s injury happened in the third game of the series as the Sixers took a 3-0 lead.

Philadelphia is looking to close the series in Toronto to give Embiid some rest and wait on the winner between the Miami Heat and the Atlanta Hawks. 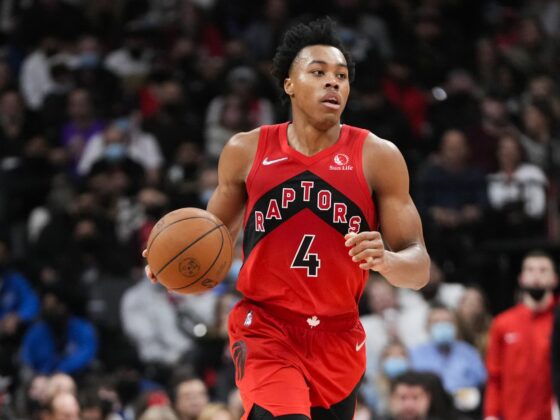 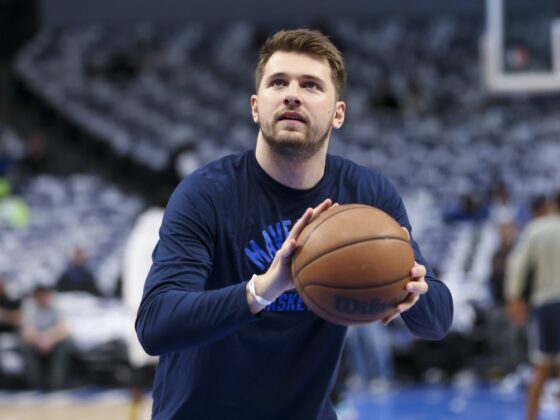 REPORT: Luka Doncic Expected to Play In Game 4 Against Jazz