Craig Robinson will return to the Peacock series, Killing It, once more. The Hollywood Reporter has revealed that the Robinson-led series has been renewed for a second season.

“We knew we had a rare gem with Killing It and are thrilled Peacock audiences sank their teeth into this series, led by comedic legend Craig Robinson,” Susan Rovner of NBC shared in a statement.

“We can’t wait to tell more twists and turns of one person’s hilarious, persistent pursuit of the American dream, from the incomparable creative minds of Dan Goor and Luke Del Tredici and our partners at UTV, as Peacock continues to be a home for unique, thought-provoking and humor-filled comedies.”

Robinson’s Killing It is a “comedy about class, capitalism and one man’s quest to achieve the American dream.” The Office star plays the role of Craig, a single father in Florida who’s looking to get his life back on track after a series of setbacks. Along the way, he meets an Uber driver named Jillian who teaches him about Florida’s big snake problem. The state is paying residents $20,000 in a contest to remove snakes from the area and help sort out the region’s ecological issues. Craig teams up with Jillian in hopes of winning the grand prize and keeping his ex-wife’s new boyfriend from moving her and his daughter to Ohio for his new job.

“We are immensely grateful to everyone at Universal Television and Peacock. ‘Snake-based economic satire’ isn’t exactly a familiar, beloved genre of television comedy, but they were fully behind the project from the start,” Killing It creators Dan Goor and Del Tredici added. 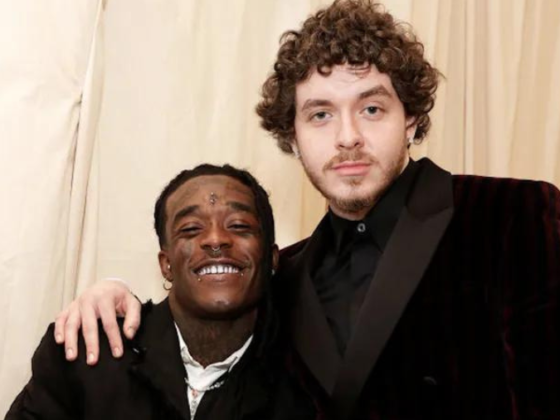 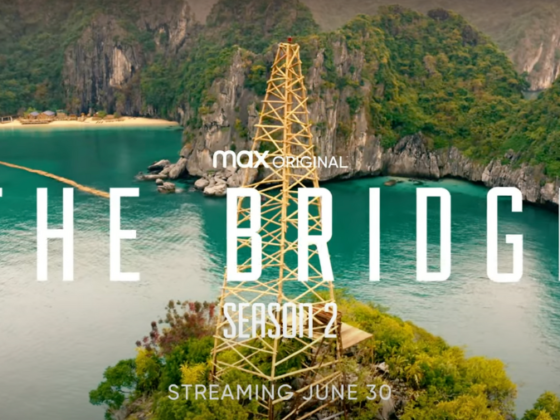