The New Orleans Pelicans have decided to add extra guard insurance for their thin backcourt ahead of the regular season. According to The Athletic’s Shams Charania, New Orleans has agreed to a one-year deal with guard Jarrett Jack.

Free agent guard Jarrett Jack has agreed to a one-year deal with the New Orleans Pelicans, per league sources.

This won’t be Jarrett Jack’s first stint in New Orleans, as he was also a member of the franchise for a brief juncture back in 2010. He will bring a sturdy veteran experience to an overall young locker room and provides them with another guard option off the bench.

The Pels watched their starting point guard from last year, Rajon Rondo, sign a deal with the Lakers this summer, leaving a gaping hole in their lineup. Though they plugged that vacancy with Elfrid Payton who is expected to start for the season opener, Jack should also be involved in the rotation.

New Orleans could also opt to move Jrue Holiday back to his true point guard position, but considering how effective he was off the ball late last season, Payton will likely open as the floor general. Jack will now join a Pelicans guard rotation consisting of Payton, Holiday, Ian Clark and E’Twuan Moore. 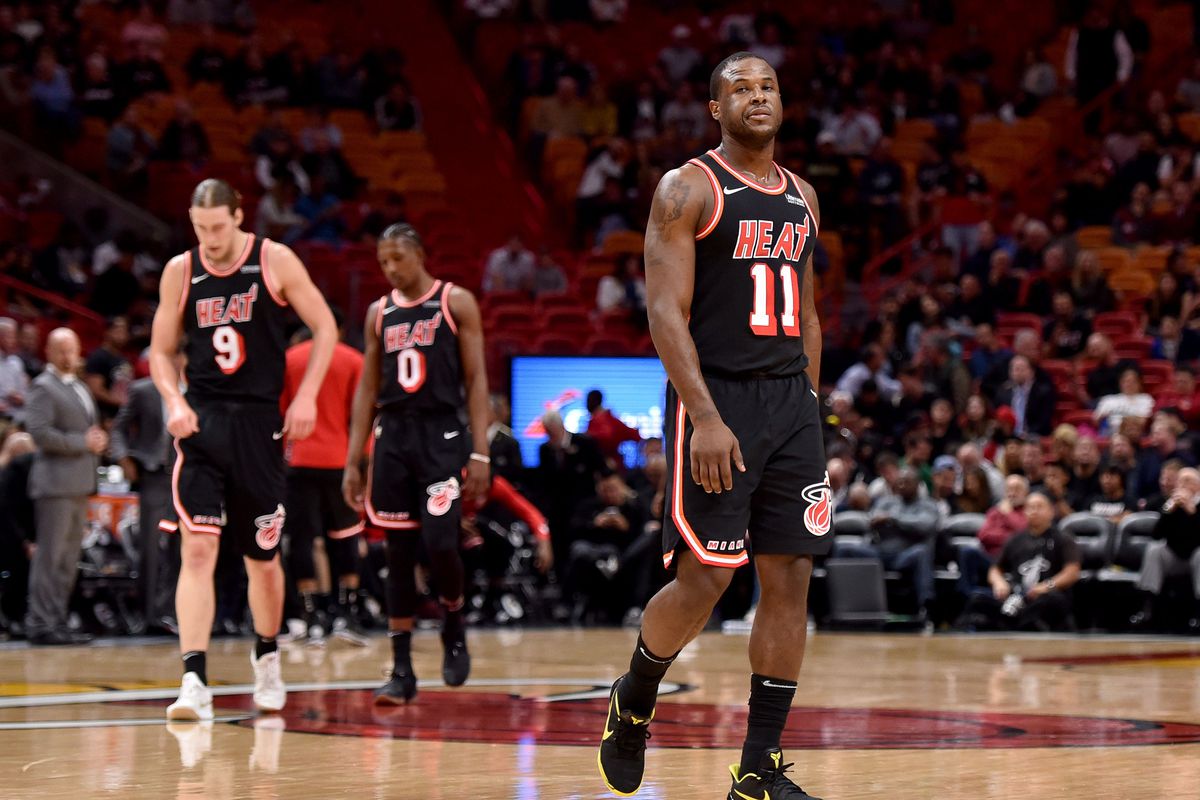 Kenan Thompson to Star in Comedy Series at NBC