Forward Jaren Jackson Jr. has agreed to a four-year and $105 million contract extension with the Memphis Grizzlies, according to Adrian Wojnarowski from ESPN. Jackson planned on signing the deal Monday morning at the team’s practice facility.

The Grizzlies now secure the partner for their franchise player in Ja Morant and got a small discount considering the other deals that players from the 2018 rookie class have signed.

Since being drafted, Jackson has had trouble staying on the court. Last season, Jackson missed most of the Grizzlies games with a torn meniscus, which he injured during the NBA Bubble, and returned for the last weeks of the regular season and playoffs.

Jackson Jr is the eight-player of the 2018 NBA Draft Class that gets an extension this offseason. The deadline for the extension of the rookie class is Monday at 6 pm ET. 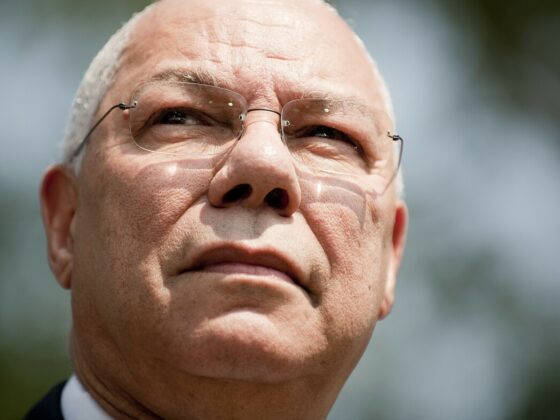 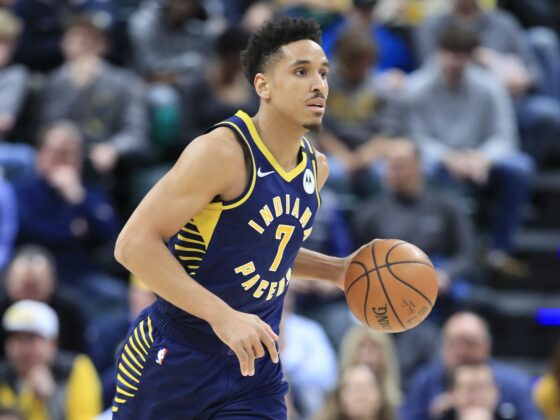