Jaren Jackson Jr, one of the premier young forwards in the NBA, will miss the remainder of the season with a torn meniscus. The Memphis Grizzlies announced the injury via social media.

Jackson, the fourth overall pick in the 2018 NBA draft, has been one of the key pieces for the Grizzlies this season as they have exceeded expectations. In 57 appearances this season, Jackson has averaged 17.4 points and 4.6 rebounds per game.

The loss of Jackson is particularly rough for the Grizzlies as they look to maintain their playoff position through the NBA’s resumed season. Memphis is currently the eighth-seeded team in the Western Conference, with Monday night’s loss to the New Orleans Pelicans making things more complicated.

Jackson’s injury is the second of season-ending nature to occur in the bubble so far, with Orlando Magic forward Jonathan Isaac tearing his ACL earlier in the week. 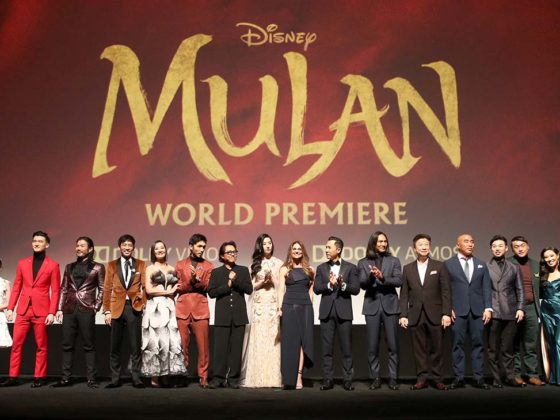 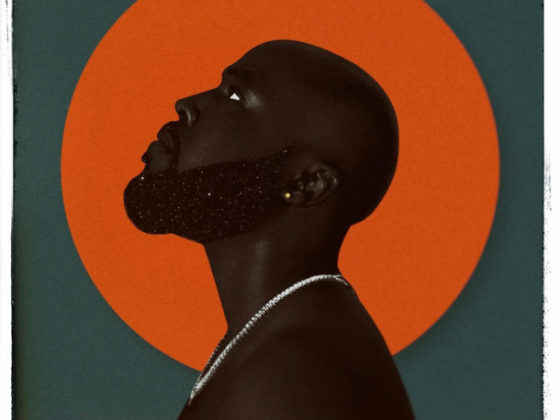