Jared Leto has received lots of flack since picking up his first Academy Award back in 2014. The notorious method actor has since been criticised for his behind the scenes antics involving his behavior on the set of ‘Suicide Squad’. One report even stated that Leto mailed a live rat to his costar Margot Robbie, in an attempt to get even deeper into his role as the Joker. Fortunately, no reports of such behavior have made their way out of the set of ‘Blade Runner: 2049’. Perhaps even more, fortunately, it looks like Jared Leto is motivated and ready to deliver us a villain for the ages. His creator like figure within this most recent trailer for ‘Blade Runner: 2049’ is menacing in every sense of the word. He’s alluded to as almost a god like figure from a creationary standpoint as well as from a strength perspective.  The cops fear him and his followers cower to him, making his potential interactions with Gosling and Ford all the more interesting. The campaign against Leto’s character will more than likely be led by Ryan Gosling’s ‘Officer K’ and Harrison Ford’s ‘Rick Deckard’ who are attempting to combat what appears to be an army of replicants that Leto’s character has created. The purpose of Leto’s army is still up in the air but whatever the end goal ends up being, it seems that we will have a very solid villain pulling all the strings.

We’ve attached the new trailer for ‘Blade Runner: 2049’ and official synopsis below.

“Officer K (Ryan Gosling), a new blade runner for the Los Angeles Police Department, unearths a long-buried secret that has the potential to plunge what’s left of society into chaos. His discovery leads him on a quest to find Rick Deckard (Harrison Ford), a former blade runner who’s been missing for 30 years.” Via Warner Brothers/Alcon/Sony 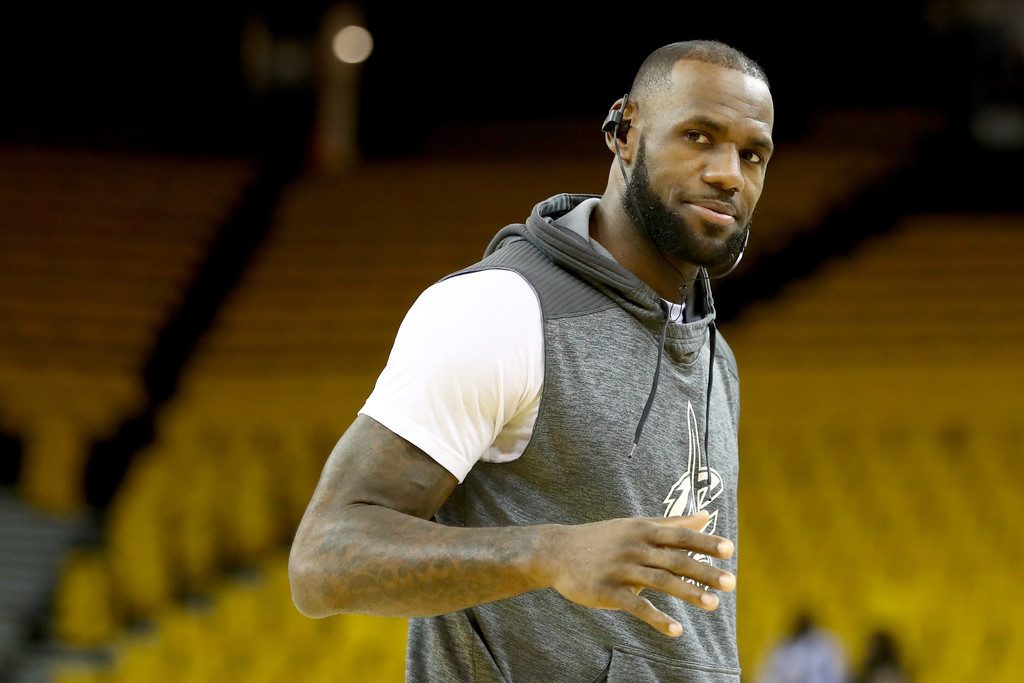 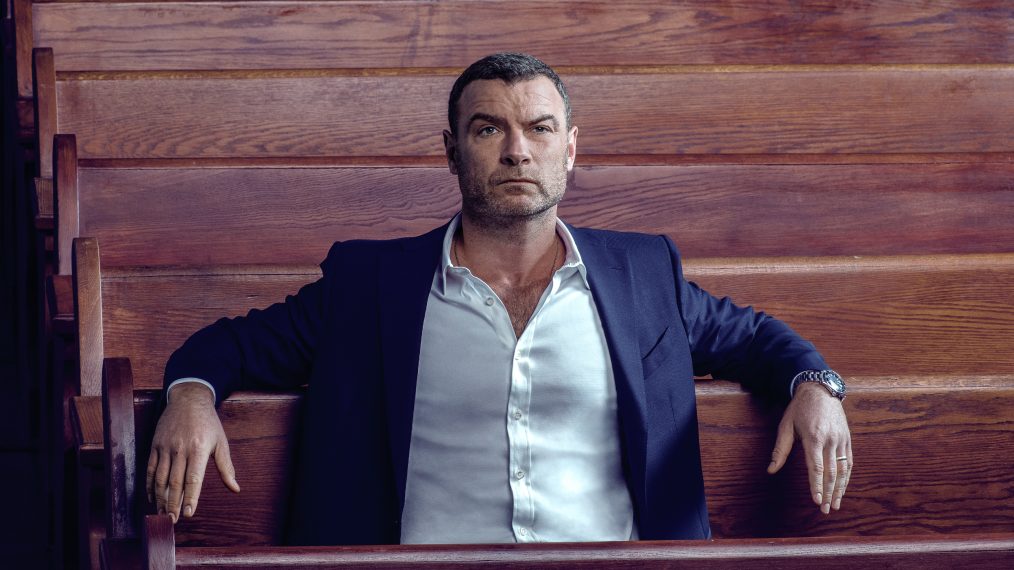