The big blow from Star Wars: The Force Awakens was Han Solo’s death. However, as die-hard fans know, Ford has been awaiting Solo’s death for a long time. Many people have assumed that the reason behind this wish is because Ford is simply sick of the character (Screen Rant), but apparently that’s not the case at all.

Entertainment Weekly recenty held a fan Q&A session for Harrison Ford’s supporters. When he was asked about the character’s tragic end, this is what the actor had to say:

“I think it’s a fitting use of the character. I’ve been arguing for Han Solo to die for about 30 years, not because I was tired of him or because he’s boring, but his sacrifice for the other characters would lend gravitas and emotional weight.” 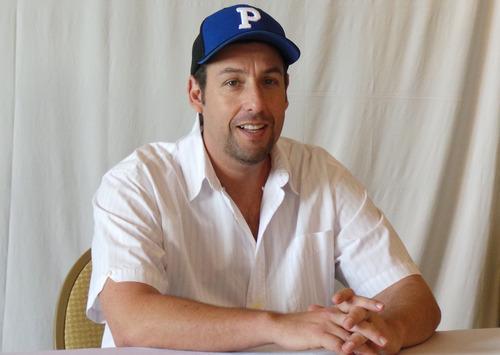 Adam Sandler’s ‘The Do-Over’ Gets A First Teaser Trailer 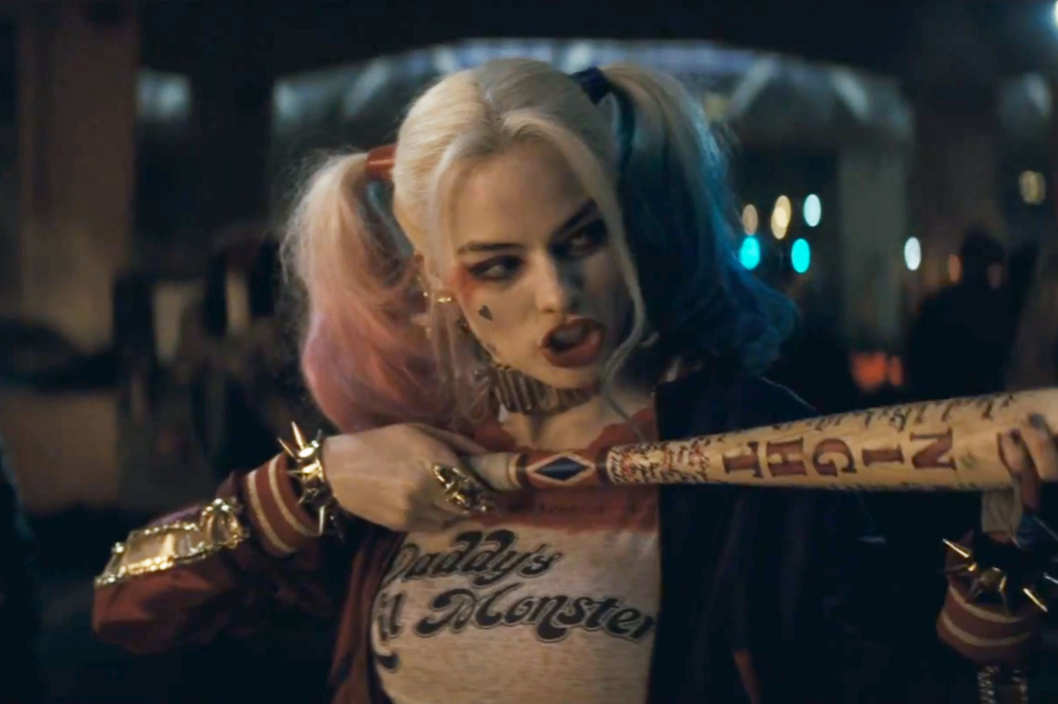 Margot Robbie Cast As Disgraced Ice Skater In ‘I, Tonya’