Well, Jamal Murray is not shy, nor does he lack in confidence. The Kentucky point guard, poised to join an NBA roster this summer, is boldly declaring that he is the best player in the upcoming draft:

Well, objectively, Murray is not correct. Ben Simmons, Brandon Ingram, and even relative unknown Dragan Bender are better prospects which is why most draft boards have them going in the top three in that order. The Sixers are reportedly interested in him with the number one overall pick, but that seems like a smokescreen or a false report more than anything else.

That said, having that much confidence in himself and already having a chip on his shoulder due to the players that will be drafted before him could bode well for Murray. He is a talented player, a 6’5″ point guard with a good shooting stroke, and he could very well end up as a great NBA player. He’s already turning heads with that shooting, especially, as he apparently set a Celtics record with the number of threes he hit in his work out:

Murray is certainly not the best player in the draft and if he truly believes he is, he may be a little disappointed come draft night. That said, this could be the motivation he needs to take his game to the next level and prove everyone wrong 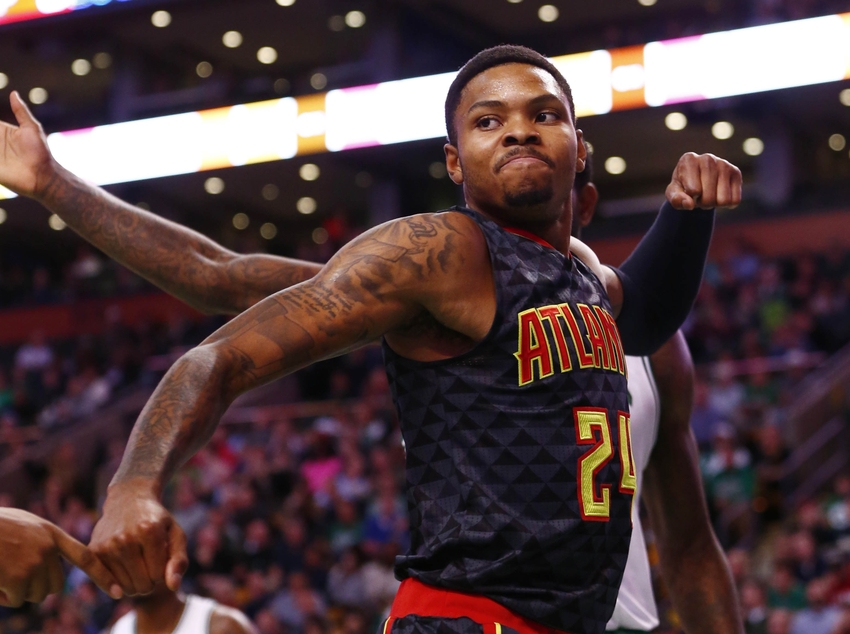 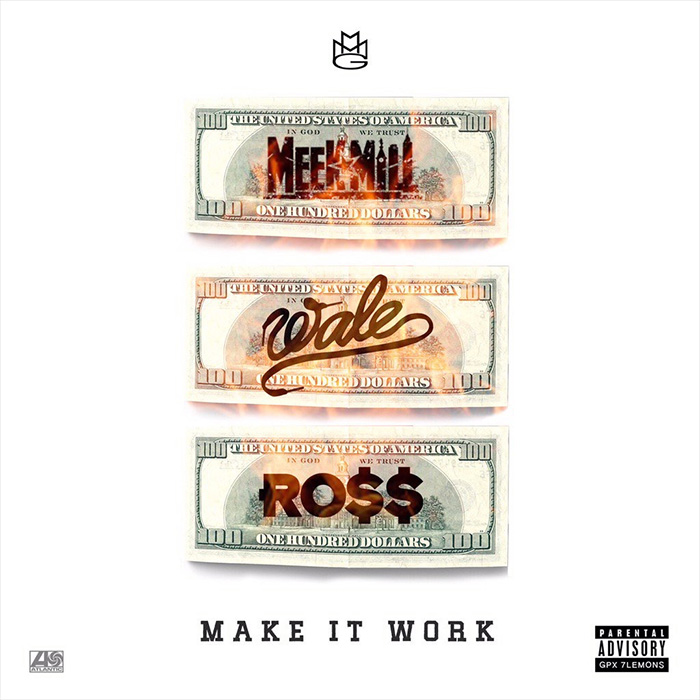