The New York Knicks are getting their free-agent signing and point guard for the future they wanted. Jalen Brunson is reported to sign a four-year deal worth $110 million when free agency starts, according to Shams Charania from The Athletic.

New York has been preparing since draft night to sign Brunson to a max deal. They started unloading Kemba Walker’s expiring deal to the Pistons and later sent Nerlens Noel and Alec Burks to Detroit as well, opening close to $30 million in salary.

Brunson, a second-round draft pick in 2018, had a breakout season with the Mavericks that increased his expectations for a big deal in the summer. After the Porzingis trade, he stepped up in the offense to support Luka and even more when the playoffs arrived.

Brunson averaged 21.6 points, 4.6 rebounds, 3.7 assists in 35 minutes per game during the Mavericks playoff run where they got to the Western Conference Finals. He also shot close to 35% from the three-point line in a little more of 4 attempts per game.

As for the Mavericks the team is in no rush to sign a guard to replace him but have their eyes focused on Goran Dragic, according to Marc Stein. 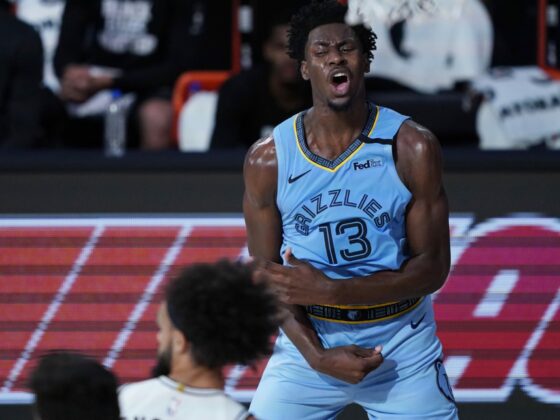 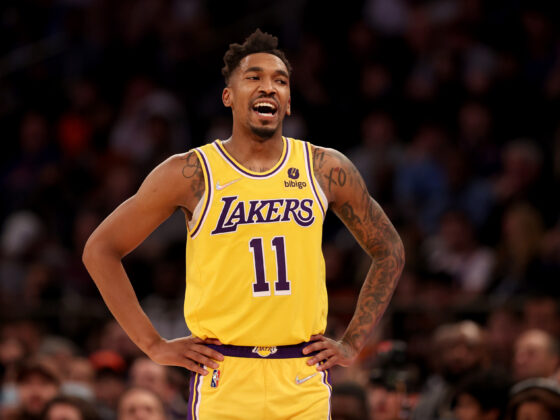