Over the past two seasons, Issa Rae‘s Insecure has built up a reputation within the industry and developed a spot in pop culture because of its unique ability to portray the experiences of young black women in America. Characters like Yvonne Orji’s Molly and Amanda Seale’s Tiffany have become fan favorites, while Natasha Rothwell has become a powerhouse who is on her way to developing her own comedy for HBO. Beyond Issa’s crew, characters like Tasha and Freida have also built followings as key components to the show’s development. While we can definitely expect more of the same in season three of Insecure, Issa Rae is hinting that there could be some more experimentation in season three than the previous two seasons.

In a recent interview with The Hollywood Reporter, Issa Rae was asked about themes from the show’s third season and she said, “I don’t want to give anything away!” However, Rae went on to explain, “But I love black masculinity as it relates to black women. I think that’s something interesting that we haven’t gotten a chance to explore yet—and specifically toxic male black masculinity as it relates to black women. I’m trying to find a way to explore that and get a rounded storyline that isn’t preachy.”

As season three approaches, it will be interesting to see what clues we can gain from cast member interviews and teasers. Insecure‘s third season will premiere on August 12th on HBO. 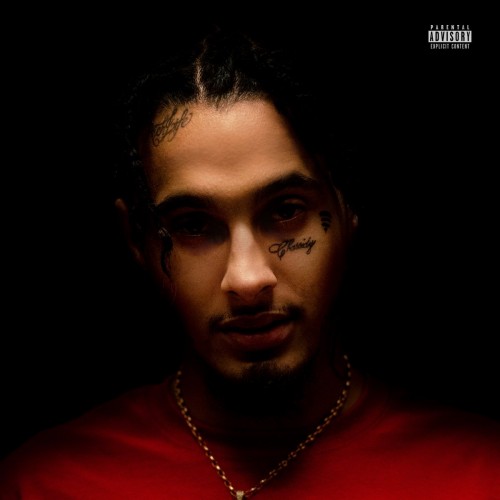 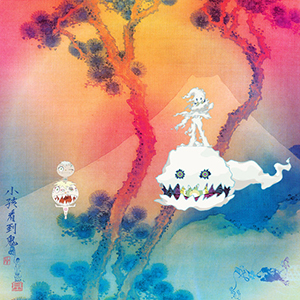