Isaiah Livers will be testing the 2020 NBA Draft Process and leaving his options open to return to school. The Michigan Wolverine’s forward could have a hard time getting feedback due to the Coronavirus Outbreak. This is a problem that several players will run into if the NBA Combine and team workouts aren’t held. There is a solid chance that Livers decides to return to school for his final year. Livers did see a significant jump in production in Juwan Howard’s first year coaching.

BREAKING: Michigan junior forward and leading scorer Isaiah Livers announced that he will declare for the 2020 NBA Draft. He will test his pro potential, but has left the door open for a return to Michigan.

He did miss a few games in his junior year because of injuries, but that shouldn’t have an impact on his feedback. His junior year had him average 12.9 points and four rebounds per game. He is also incredibly efficient from the field. Livers shot 44.7 percent from the field and 40.2 percent from beyond the three-point line. There isn’t a lot to suggest he would be a first-round pick in the 2020 NBA Draft.

Rising seniors often test the draft waters to see what they can improve on in their final season of college basketball. The NBA Combine may not happen, but guys like Livers can still get solid feedback from NBA scouts. He can build on the things he already does well and also work on some of his weaknesses. There is a very good chance that Juwan Howard gets Livers back for his senior year with the Michigan Wolverines. This can be a great opportunity for the rising senior forward. It will also help Michigan next year with some added experience. 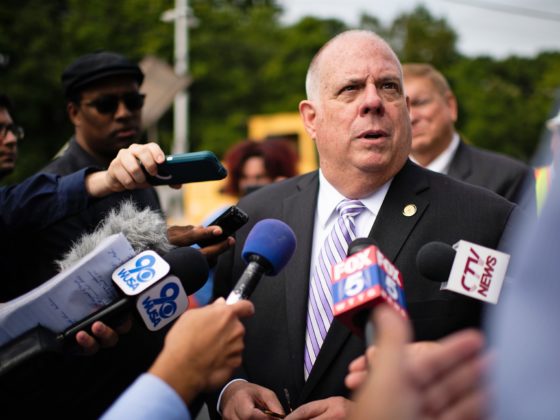 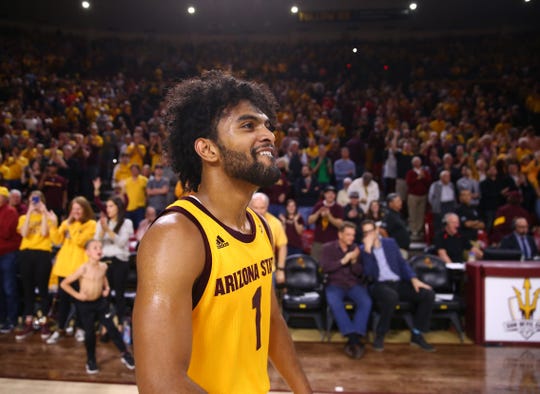