The Arizona State Sun Devils star player has declared for the 2020 NBA Draft. Point guard Remy Martin will attempt to make his NBA dreams come true. Head Coach Bobby Hurley has said he is supporting the decision fully. Feedback for Martin and prospects like him could be difficult if the NBA Combine is canceled because of the Coronavirus Outbreak. Martin is a talented point guard who could provide some solid depth for an NBA team. It may be hard to decide where he will fall in the 2020 NBA Draft.

I support Remy ? as he pursues his dreams! pic.twitter.com/jso9QtaXrA

Martin is listed at 6’0″ and 170 pounds which would project him as an NBA point guard. His most likely path to the NBA would be as a late second-round pick or even an undrafted free agent. He may need to spend some time in the NBA G League before he gets called up to an active NBA roster. Martin could be a solid backup point guard in the NBA.

His junior year had him average 19.1 points, 3.1 rebounds, and 4.1 assists per game. He paired that with a field goal percentage of 43.2 percent and a three-point percentage of 33.5 percent. Feedback may be an issue this year and the process could get complicated. There may very well be some debate later about who should have made different decisions. Martin has always dreamed about playing in the NBA and now he may get his chance.

Arizona State will miss his production next year, but they are fully supporting his decision. Martin could prove to add some serious value to an NBA team. The lack of an NBA Combine could seriously hurt his chances to improve his stock. 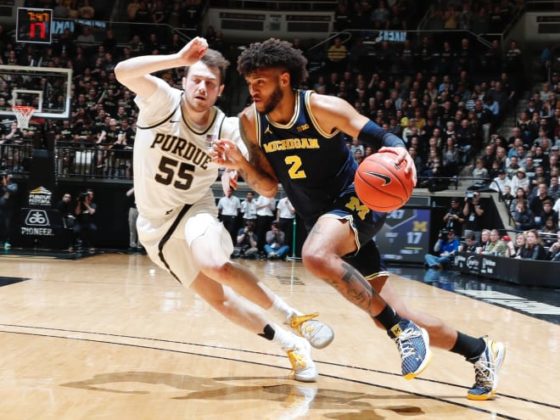