Herm Edwards is headed back to Bristol, Connecticut. The former Arizona State Sun Devils Head Coach has decided to return to ESPN to cover pro and college football. Beginning in November, Edwards will appear on air to discuss the game he loves on shows like Get Up, NFL Live and SportsCenter.

“I’m excited to work at a place that, in my opinion, is the greatest information provider in sports, and to have a role that allows me to give back to fans. I look forward to returning to ESPN where I spent so many wonderful years and established so many incredible friendships,” Edwards said.

Herm Edwards played college football at San Diego State University before playing for the Philadelphia Eagles, Atlanta Falcons and Los Angeles Rams over the course of a decade. Following his playing career, he served as an assistant coach with San Jose State University, Kansas City Chiefs and Tampa Bay Buccaneers. In 2001, he landed his first head coaching position with the New York Jets and eventually moved over to the Kansas City Chiefs. Most recently, he spent four years coaching the Arizona State University Sun Devils.

Beyond his time as head coach, Herm Edwards has remained around the game of football as a media personality. From 2009 through 2017, he appeared on a number of ESPN programs, including NFL Live and SportsCenter.

“When Herm left for Arizona State, we said we’d keep a seat open for him. After all he did for us on the air and behind the scenes, he deserved that. We are thrilled to welcome him back,” Seth Markman of ESPN stated.

“There is no better teammate.” 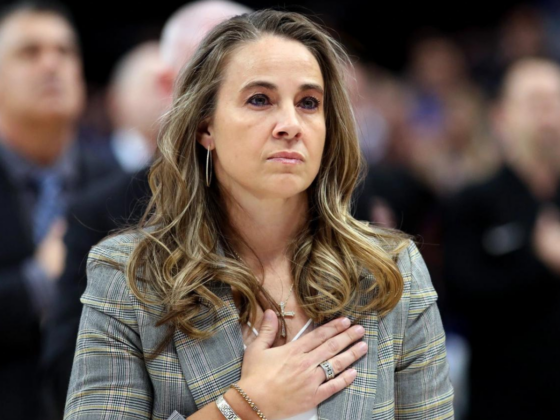 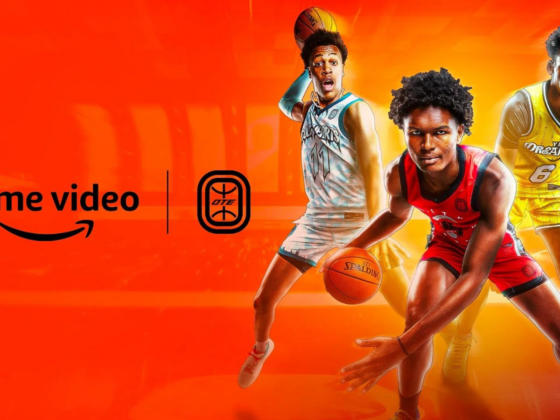