After much speculation, Tampa Bay Buccaneers quarterback Tom Brady has returned to practice and will prepare for the upcoming regular season. The veteran quarterback left the team earlier in August to deal with “personal things” and it was an excused absence by the team. Rumors and speculation about why he was away from the team ran rampant, but now the seven-time Super Bowl Champion is back and practicing with the Tampa Bay Buccaneers. In what may very well be his final NFL season, Brady will be looking to win his eighth Super Bowl victory.

Tom Brady is back in the building and is expected to practice today.

Last season with the Tampa Bay Buccaneers, Tom Brady completed 485 passes for 5,316 yards, 43 touchdowns, and 12 interceptions on 719 attempts. He also rushed the ball 28 times for 81 yards and two touchdowns. In the 2022 NFL Playoffs, he completed 59 passes for 600 yards, three touchdowns, and one interception on 91 attempts. The team came up short in the Divisional round against the Los Angeles Rams thanks to last-second heroics by quarterback Matthew Stafford. Los Angeles went on to win the Super Bowl last season. Brady and the Tampa Bay Buccaneers will look for a different outcome this NFL season.

This could be the final season that the “GOAT” of the NFL plays and he will be looking to go out on top this season. No NFL player has accomplished the things that Tom Brady has in the NFL. The day he does decide to retire for good will be the end of an era for the NFL. Brady and the Tampa Bay Buccaneers are hoping that he retires with at least eight Super Bowls under his belt. 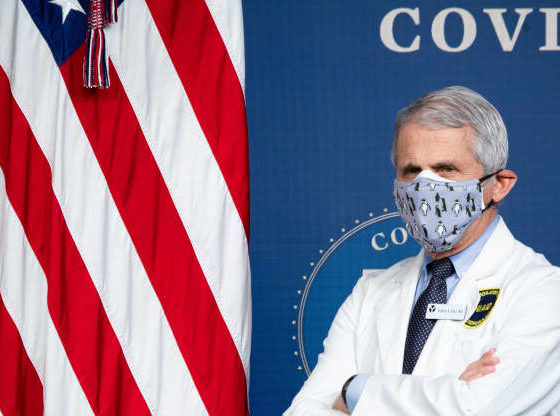 Dr. Anthony Fauci To Step Down From Biden Administration 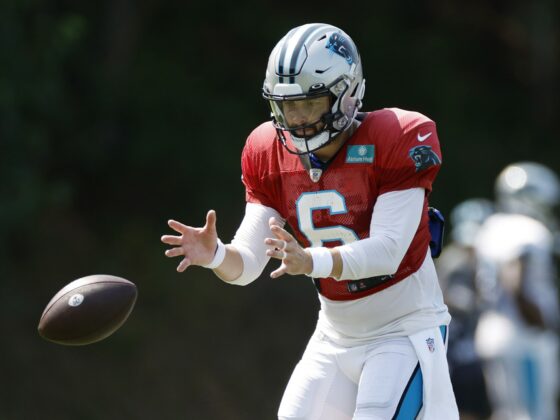