Nothing pairs better with cocktails than art.

Accompanying the Heart of the Cocktail Art Experience was special guest photographer and Roc Nation SVP, Lenny “Lenny S” Santiago. Lenny S surprised all his guests with his infamous gold couch. Attendees were able to take photos on the chair and take a look at his golden wall that feature some images of intimate celebrity moments captured by the god himself.

Additional guests included avid collector and founder of ART X, Everette Taylor, who recently was named one of the “100 Most Influential African-Americans” by The Root and Forbes 30 Under 30.

Jacques hosted opening night with a cocktail party that featured a live DJ, Floh vodka signature drinks and exhibit. Did I mention he brought out some celebrity friends? Music artists like Fabolous and Jadakiss were in attendance.

Jacques Evans goal was to host a gathering to showcase black excellence, art, and culture. Most importantly giving back to his community with proceeds going to Golden Opportunity Foundation.

**Editors Note: Everette Taylor is the founder of Art X** 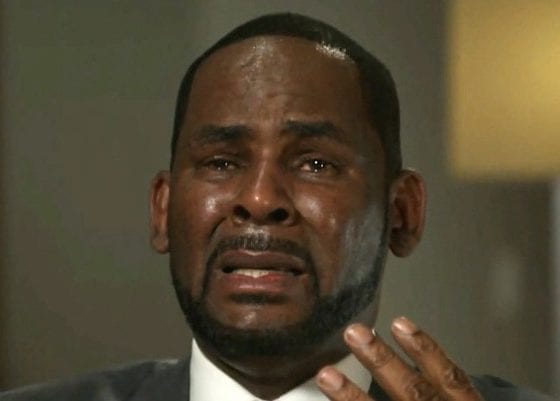 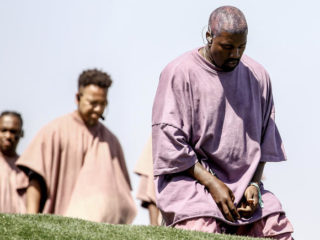 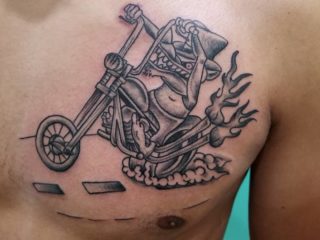 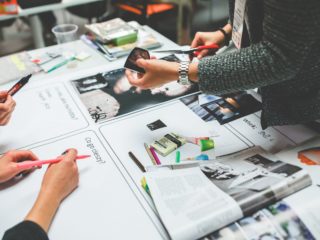 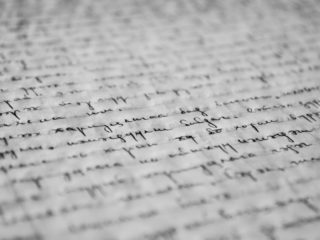 Alastair Borthwick: The Essence Of A Scottish Renaissance Man 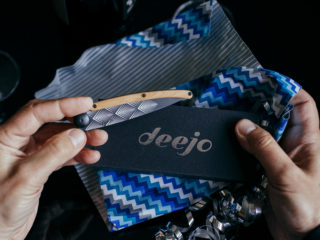 Deejo Puts The Power Back In Your Hands