Bill Hader’s ‘Barry’ became an online sensation overnight. With its dark humour and decisions, the hitman-comedy show has become one of HBO’s top shows and now with season 2 it’s looking to take the next step.

The Aspiring actor and low-rent hitman Barry (Bill Hader) is back!

If you’re not familiar with the show, here’s a bit of a breakdown (Via Rotten Tomatoes):

Disillusioned at the thought of taking down another “mark,” depressed, low-level hit man Barry Berkman seeks a way out. When the Midwesterner reluctantly travels to Los Angeles to execute a hit on an actor who is bedding a mobster’s wife, little does Barry know that the City of Angels may be his sanctuary. He follows his target into acting class and ends up instantly drawn to the community of eager hopefuls, especially dedicated student Sally, who becomes the object of his affection. While Barry wants to start a new life as an actor, his handler, Fuches, has other ideas, and the hit man’s criminal past won’t let him walk away so easily. 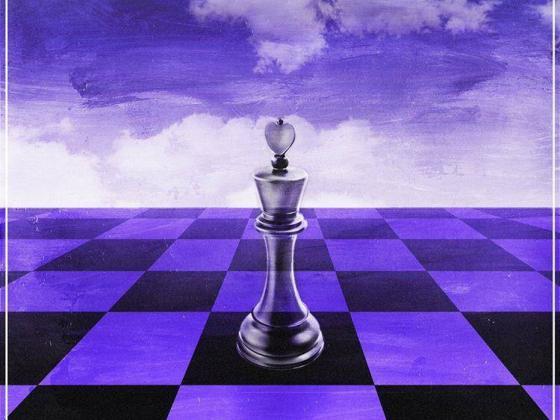 New Music: Casedi – You On You 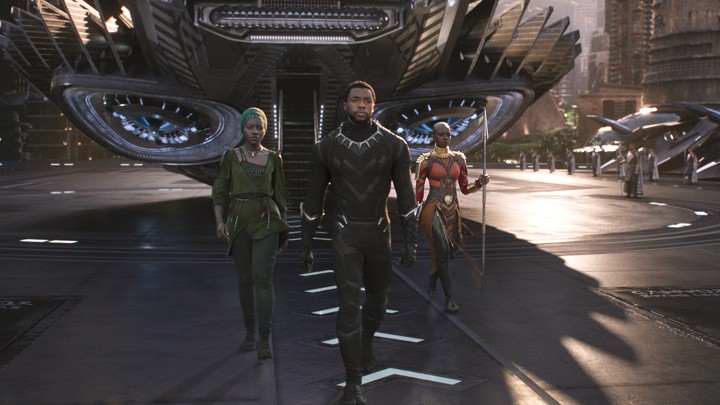