Despite the rise of Netflix and Amazon, HBO still has a solid place in the world of premium content. Last year, the premium network put together a string of stellar series including Sharp Objects, Random Acts of Flyness and many more. This year, the network is kicking things off with the return of its limited series, True Detective. Not to mention, they have a second season of Big Little Lies and the final season of Game of Thrones on the way. Adding to the list of highly anticipated returns, HBO had given a second season premiere date to their live podcast, 2 Dope Queens.

The second season of 2 Dope Queens will debut on February 8th at 11 p.m. Filmed at Kings Theater in Brooklyn, Phoebe Robinson and Jessica Williams will lead the four episode second season as they discuss about everything in pop culture and beyond. Joining Williams and Robinson, Lupita Nyong’o, Daniel Radcliffe, Janet Mock, Lizzo, and Keegan-Michael Key will act as guests. The second season will also features comedians such as Rory Scovel, Bowen Yang, Solomon Georgio, Jamie Lee and Pat Brown.

Outside of HBO, Williams and Robinson are preparing for their own solo projects. Robinson will star in What Men Want and Williams will star in Fantastic Beasts: The Crimes of Grindelwald. 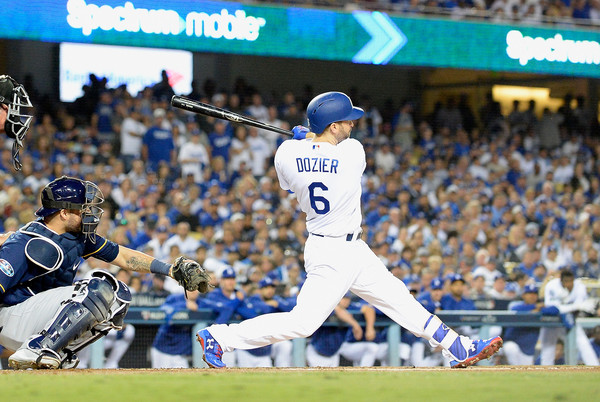