Harrison Ingram has given Stanford its second 2021 commit this year by deciding to head to Palo Alto to play for coach Jerod Haase. He joins point guard commit Isael Silva in Stanford’s 2021 class bumping them up to a top 20 class early in the fall. Ingram’s commitment also marks the second class in a row Haase has secured the commitment of a five-star recruit. He also received the commitment of five-star guard, Ziaire Williams, back in April.

Ingram only visited one other school, Texas Tech before deciding on Stanford. In addition to those two schools, Baylor, Florida, and Arkansas were also in the running of schools looking to secure the five-star forward’s services.

In Ingram, Stanford is getting one of if not the smartest player in the class of 2021 on and off the court. His basketball IQ stands out when you watch him with and without the ball which is why he’s often tasked with playing the point forward role. He’s an excellent passer for a player his size and uses his smarts to compete well on the defensive end of the floor as well as the glass. He’s not the most athletic player but what he lacks in that explosiveness he makes up for in being a step ahead to be and get in the right positions. He should mesh well with Silva and I’m sure Haase will have the ball in those two’s hands a ton once on campus. 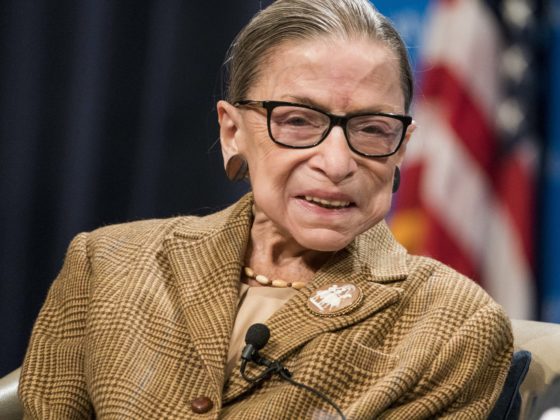 Why Is Full-Spectrum CBD Oil More Effective Than CBD Isolate?