Stanford just got a lot better next year with the commitment of 2020 Top-Five Recruit Ziaire Williams. He picked the program over the North CarolinaTar Heels, USC Trojans, UCLA Bruins, and Arizona Wildcats. Williams is rated as the best recruit to ever commit to Stanford and the third five-star recruit in their program’s history. Stanford is building an impressive list of Alumni in the NBA and Williams will likely only spent one year in college before he makes the jump to the NBA.

Trust in the Lord with all your heart
and lean not on your own understanding;
in all your ways submit to him,and he will make your paths straight
Proverbs 3:5-6

Stanford already had three recruits in the 2020 class but none of them are close to the recruiting level of Williams. This is a major addition for Head Coach Jerod Hasse as he attempts to build a Stanford basketball program that’s always been good into something more. Williams could bring the program to a new level of play next year. Stanford now has the best 2020 recruiting class in the PAC 12 and the 13th best in the NCAA.

Multi-faceted big wing been rapidly ascending for last year & should continue to do so as his body develops.

Highest rated recruit to commit to Stanford since ESPN began covering recruiting in ‘07.

Williams has a composite ranking that puts him as the fifth-best recruit in the 2020 recruiting class. He is expected to be a high lottery pick in the 2021 NBA Draft. The Sierra Canyon High School prospect had trended Stanford for a while despite some talk about USC and North Carolina. He could have one of the best years in Stanford basketball history. 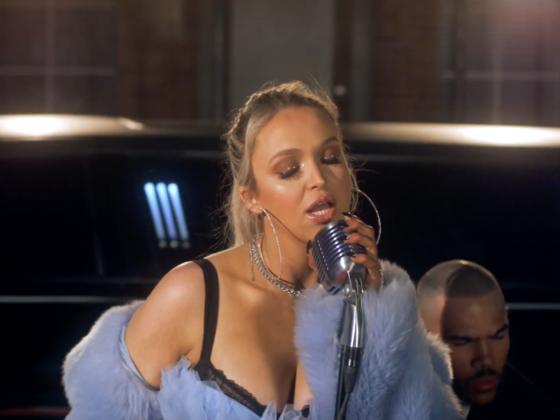 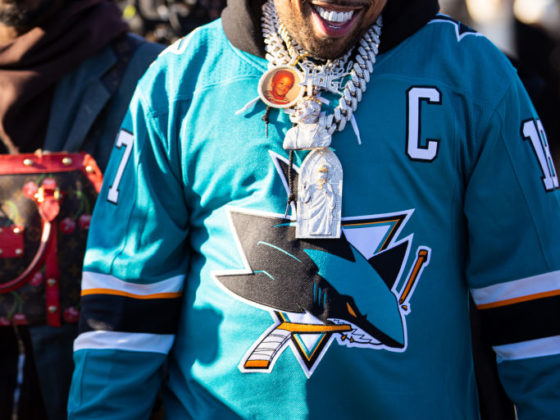 Westside Gunn Opens Up About Having COVID-19