Gravitas Ventures has acquired Finding Kendrick Johnson, a documentary that explores the shocking death of a young, Black teenager in Valdosta, Georgia. Directed by Jason Pollock, the investigative project will explore the lives of Johnson, his classmates, the investigation or lack thereof of his death and much more. Pollock is best known for his previous documentary, Strange Fruit, a documentary that explored the killing of Michael Brown.

“The case of Kendrick Johnson is one of the most important in U.S. history. KJ deserves justice, and hopefully, our film will help his family get one step closer to that outcome,” Pollock told Variety.

Adding to the documentary, Black-ish star Jennifer Lewis will narrate the feature film.

“This is the most important film I’ve ever worked on. What this family has gone through is unspeakable but we must speak it so the public knows the truth. Jason has done a brilliant job on this vital story of injustice,” she added.

Finding Kendrick Johnson will debut on July 30 in 20 theaters nationwide. It will also be available on demand. 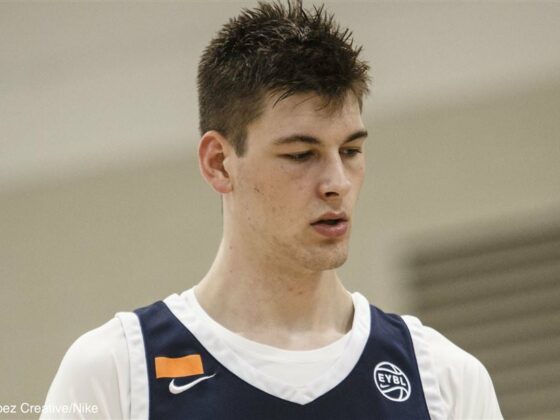 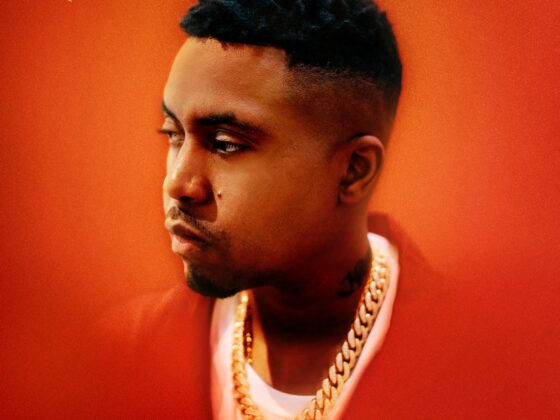