The state of Georgia has removed more than 100,000 names from voter registration rolls. State officials claim that the files that are being removed are “obsolete and outdated.”

“The 101,789 obsolete voter files that will be removed include 67,286 voter files associated with a National Change of Address form submitted to the U.S. Postal Service; 34,227 voter files that had election mail returned to sender; and 276 that had no-contact with elections officials for at least five years,” a statement from Georgia Secretary of State Brad Raffensperger reads.

“In each of these cases, the individual had no contact with Georgia’s elections officials in any way – either directly or through the Department of Driver Services – for two general elections.”

“We know that the only thing that precipitated these charges — it’s not that there was a question of security. In fact, the secretary and the governor went to great pains to assure America that Georgia elections were secure,” Abrams explained.

“And so the only connection that we can find is that more people of color voted and it changed the outcome of elections in the direction Republicans do not like.”

“Making sure Georgia’s voter rolls are up to date is key to ensuring the integrity of our elections,” Raffensperger added.

“That is why I fought and beat Stacey Abrams in court in 2019 to remove nearly 300,000 obsolete voter files before the November election, and will do so again this year. Bottom line, there is no legitimate reason to keep ineligible voters on the rolls.” 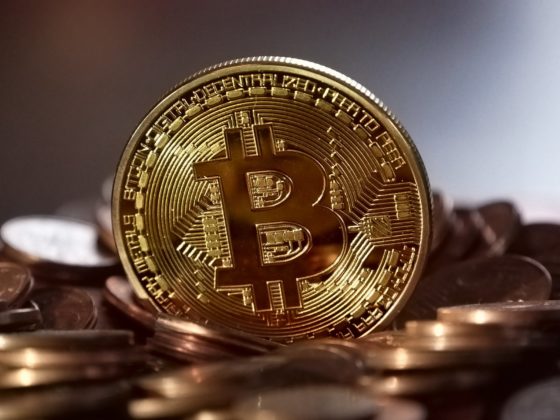