For decades, film studios have worked to bring video games to the silver screen and big screen. In recent years, HBO has adapted The Last Of Us into a premium series and Paramount Pictures has helped bring Sonic The Hedgehog to the big screen. Now, it appears that Sony is getting into the game with a film adaptation of Gran Turismo. Deadline has reported that the racing video game turned drama film will hit theaters on August 11, 2023.

“Based on a true story, the film is the ultimate wish fulfillment tale of a teenage Gran Turismo player whose gaming skills won a series of Nissan competitions to become an actual professional race car driver,” the film’s logline reads.

At this time, the project remains in the early stages of development, but it appears that Neill Blomkamp will direct the screenplay written by Jason Hall. Many moviegoers may know Blomkamp through his previous films, District 9 and Elysium. Meanwhile, Hall is a screenwriter best known for his work on American Sniper and Paranoia. Blomkamp and Hall will be supported by a production team that includes Doug Belgrad, Dana Brunetti, Asad Qizilbash and Carter Swan. 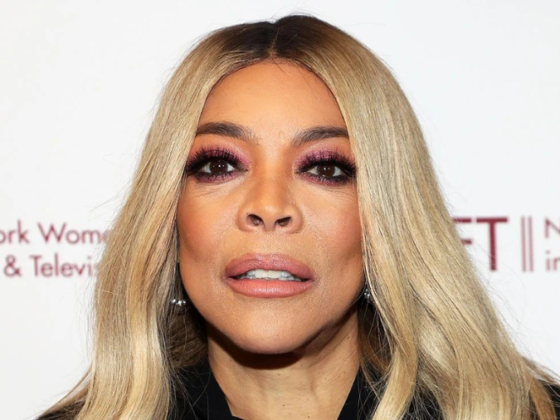 ‘The Wendy Williams Show’ To End On Friday 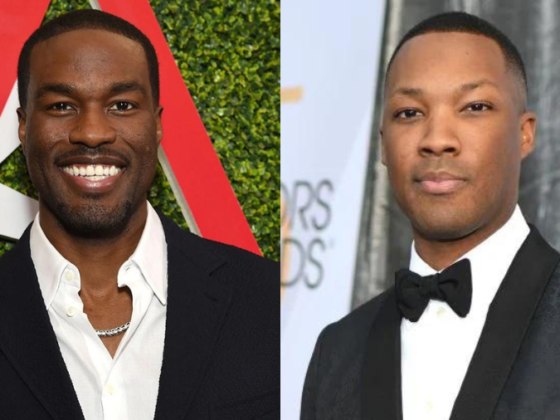 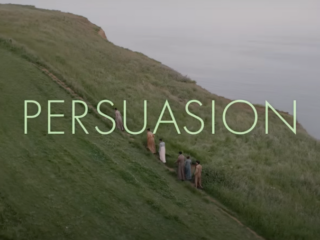