The Golden State Warriors were the apex of the NBA for the past 5 seasons. Now, they’ll have to return to being the underdog. But that’s something that Stephen Curry and cast are used to.

Coming off of a loss to the Toronto Raptors in the 2019 NBA Finals and the departure of Kevin Durant in the off-season are no easy task, even for a team that has won 3 NBA championships in the past 5 seasons. The 2019-2020 season for the Golden State Warriors will be an adjustment year, as well as a year to figure out what the future holds.

They re-signed Klay Thompson and extended Draymond Green contract so that their core remains intact. They also added a young star-in-the-making in D’Angelo Russell as well as acquiring several underrated pieces like Willie Cauley-Stein, Alec Burks, Glenn Robinson III and Omari Spellman. This team, on paper — especially sans Klay Thompson for the forseeable future — doesn’t have the look of a championship team. However, you can never sleep or doubt on the magic of Curry and the coaching abilities of Steve Kerr and company. This will be an interesting year in San Francisco, as the Warriors start their year in a new arena, but talk of an unsuccessful one should be quelled.

Despite losing Kevin Durant in the off-season to the Brooklyn Nets, the Warriors got a pretty good consolation prize. D’Angelo Russell was sent to the Warriors in exchange for Durant (among other assets) and immediately signed a 4-year contract worth about $117 million. Many fans were left puzzled and concerned about how Russell would fit with this Warriors team.

The Warriors already have their starting point-guard in former MVP Stephen Curry and Russell would be an extremely over qualified bench player. So the assumption here is that both small and entertaining guards will be slotted into the starting lineup together. That’s why many NBA fans have suggested trading Russell in order to surround Curry, Klay Thompson (eventually) and Draymond Green with more depth in order to have a more well rounded team.

Warriors GM Bob Myers was quick to dispel the trade rumors (Via ESPN):


The most likely scenario: the Warriors play the first half of the season with Russell and Curry together and see how it works on the court. If it seems like the fit isn’t the best, Myers will assess his options. Russell, who was a first time all-star last year, would be an intriguing target for multiple teams, especially the Phoenix Suns and Minnesota Timberwolves because of D-Lo’s connection to Devin Booker and Karl Anthony-Towns, respectively.

Open up your respective betting applications and look at the odds for Stephen Curry to win MVP. It’s at 25/1 and that, quite frankly, is disrespectful to the 2014-2015 unanimous MVP. Over the last two seasons, Curry had to take a back seat to Kevin Durant but now that Durant is out of the picture, Curry is back in the drivers seat.

One of the main reasons Durant left was because he knew that it wasn’t his team. It was Curry’s. That story-line has all the makings of another MVP-caliber season for Wardell. People are quickly forgetting that this Warriors team won 73 games without the help of Durant and a lot of that had to do with the magic that is Steph Curry. If Curry can return to MVP form, this team can be just as dominant as it was at the start of their dynasty.

Another key member of their team could also help the Warriors get back to the pinnacle of the sport. Draymond Green would have been one of the most coveted free agents in 2020 , but he opted for a contract extension with the Warriors for four years, $100 million. Green would have been able to get more money if he had opted to enter free agency after this season, so this shows you the dedication he has to Dub Nation. But now what?

Green had one of his worst seasons as a Warrior last year, shooting a career low 28% from the 3-point line and 68% on free throws. However, anyone who has watched Draymond Green and the Warriors play basketball, knows that Green’s impact is outside of the box score. He does the intangible things and mainly, he’s the vocal leader for this team. Retaining him wasn’t an option for Bob Myers, it was a necessity.

A necessity that Green himself understands as well. With Durant gone, Green needs to return to peak form in order for this team to compete. The Warriors will be missing one of their best defenders in Klay Thompson for the majority of the season and Green will have to be even more impactful than he has been in recent years.

To say that the Golden State Warriors won’t make the playoffs is ridiculous. This core won 73 games without Durant and they’ve just added another crafty guard in D’Angelo Russell. They have lost some key veterans in Andre Iguodala and Shaun Livingston and that will hurt them during the season but I wouldn’t be surprised if this team wins 50+ games.

This team could be scary to face in the Playoffs. They have a hungry Steph Curry & Draymond Green and a young Russell who will learn the ropes. Not to mention the fact that Klay Thompson can potential return to the lineup before the Playoffs begin and pose an even bigger threat when it matters most.

Don’t sleep on the Dubs. It’s not a good idea. 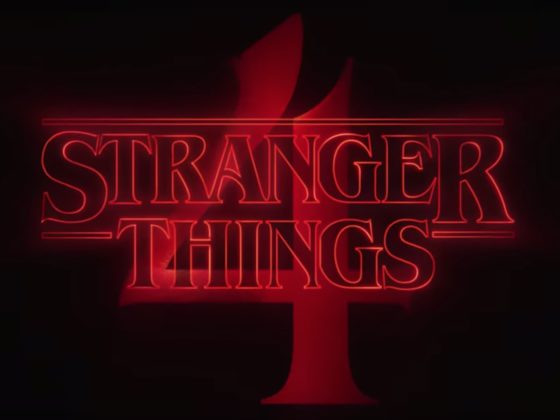 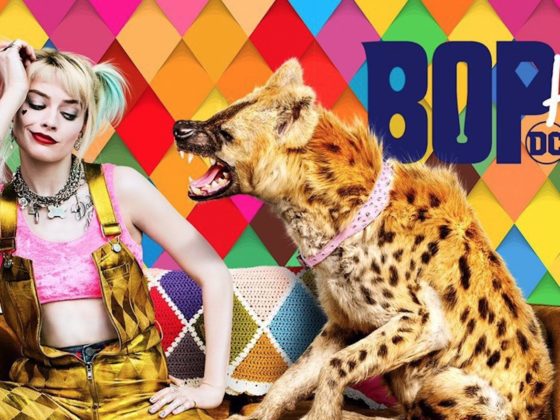