The Golden State Warriors went through some uncommon changes this past offseason, both in roster construction and injuries. Some continuity would be welcome, and that appears to be happening with the reported extension of Draymond Green.

ESPN’s Adrian Wojnarowski reports that the Warriors and Green have agreed to a 4-year, $100 million extension. Green’s agent Rich Paul provided the information to ESPN, according to Woj. Draymond Green would have been a free agent next summer had he not signed this max extension.

In an offseason where Kevin Durant bolted for the East coast and Klay Thompson undergoes ACL surgery, keeping Draymond Green became an important priority for the Warriors. Now, after the extensions given to Thompson and Russell, Golden State has an established core of players to continue building around. Oh, and the team still has superstar Steph Curry too.

With a new arena opening up in San Francisco next season and the Warriors no longer the feared-by-all powerhouse, keeping the original core together is important. As has been the case for several seasons, Draymond Green is the unsung engine in Golden State. He is still a defensive stalwart and smart passing big man who brings a level of energy that few others do. Not all of those traits show up on a stat sheet, but that should not diminish their importance.

Green has been aiming for a new contract since February when he changed his agency to the powerful Klutch Sports. 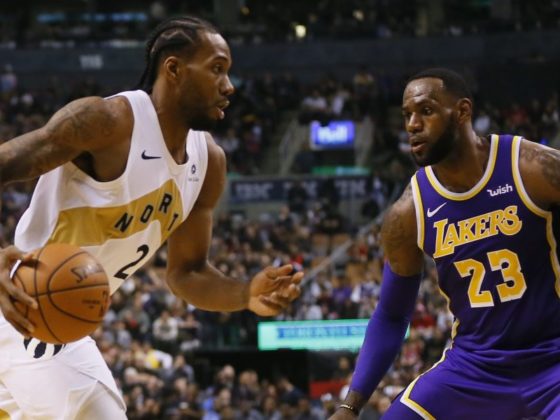 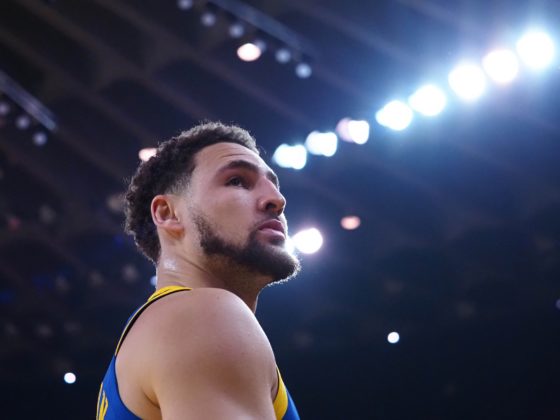