Though speculation about Kevin Durant’s future with the Golden State Warriors ran wild this past season, things may have been more straight forward than what appeared on the surface.

It was widely believed that Durant would consider a number of marquee teams such as the Lakers, Clippers and Knicks if he were to leave Golden State, but Durant says his mind was already made up. Durant recently told Yahoo Sports’ Chris Haynes that if he did leave the Warriors, it would only be for one team and his eventual destination in free agency: the Brooklyn Nets.

“If I was leaving the Warriors, it was always going to be for the Nets,” Durant said. “They got the pieces and a creative front office. I just like what they were building.”

While he’s now a Net, Durant had nothing but praise for Golden State and the three years he spent there. KD says his time in the Bay Area not only helped his basketball career immenesely but also allowed him to grow as a person.

“It was a life-changing experience,” he told Yahoo Sports. “I grew up as a young adult in OKC and then entering my 30s in Golden State was an enlightening experience, getting to play the game and reaching that level with the players of different backgrounds. It was just so much that went into that experience that elevated me mentally, physically and elevated my game. It was a fun time and I appreciate all that we accomplished together.”

Considering the Knicks were viewed as the frontrunners for Kevin Durant’s services for the majority of last season, hearing that he was already lasered in on the Nets is somewhat of a surprise. Of course, the Nets were able to go out and add a couple of his close friends in Kyrie Irving and DeAndre Jordan as well.

Now Durant heads to the East and joins a quickly rising Nets team capable of making some serious noise. Though Durant is expected to miss all of next season as he works his way back from a ruptured Achilles he suffered in Game 5 of the NBA Finals, Brooklyn should still be in the playoffs and figure to be firmly in the title contender conversation once the 2020-21 season rolls around. 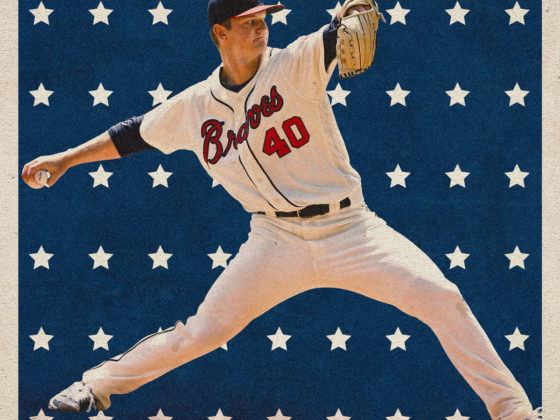 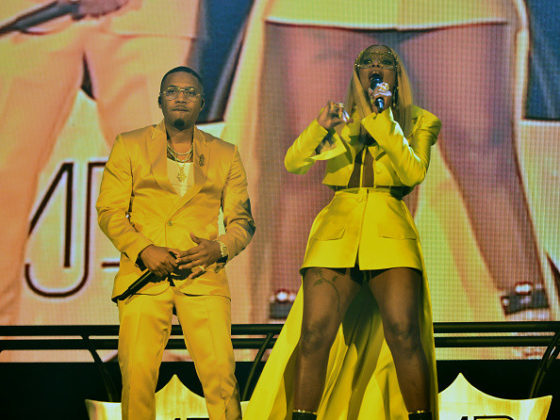