Milwaukee Bucks superstar and the reigning NBA Most Valuable Player, Giannis Antetokounmpo has reportedly been named the NBA’s Defensive Player of the Year for the 2019-20 season. Chris Haynes and Vincent Goodwill of Yahoo Sports report that Antetokounmpo has won the award over the other two finalists: Anthony Davis of the Los Angeles Lakers and Rudy Gobert of the Utah Jazz.

Antetokounmpo has been the driving force for the Bucks this season, as the team amassed a regular season record of 56-17, the best record in the NBA. Individually, Giannis has averaged 29.5 points, 13.6 rebounds, and 5.6 assists per game in his 63 appearances, with him being widely considered the favorite to repeat as MVP.

In winning the Defensive Player of the Year Award to go along with his MVP trophy, Giannis joins an elite group of players to win both awards: Michael Jordan, Hakeem Olajuwon, David Robinson, and Kevin Garnett, all of whom will be Hall of Famers upon Garnett’s induction with the 2020 class. If Antetokounmpo does manage to win the MVP award this year as well, he will be only the third player win both honors in the same season, after Jordan and Olajuwon. 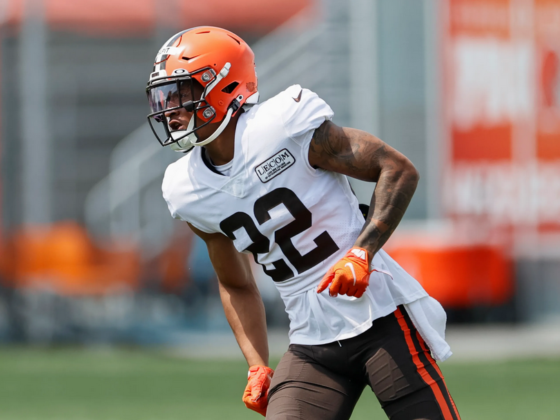 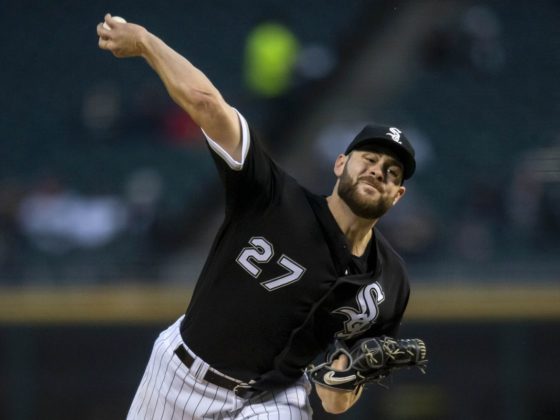