Kobe Bryant, Tim Duncan, and Kevin Garnett will soon join the honored luminaries of professional basketball as the headliners of the 2020 Naismith Memorial Basketball Hall of Fame class, per reporting by The Athletic’s Shams Charania.

Kobe Bryant, Tim Duncan and Kevin Garnett will be inducted into the Naismith Basketball @Hoophall Class of 2020, sources tell @TheAthleticNBA @Stadium. Formal announcements will be made on Saturday.

Kobe Bryant, who tragically passed away in January, is perhaps the most high-profile name set to be inducted. With the basketball community still sharing in remembrance of the five-time NBA champion, the Hall of Fame induction ceremony is sure to be another moment of reflection to honor one of the greatest pros of all-time.

With Tim Duncan and Kevin Garnett also set to be inducted into the Hall of Fame, two players considered among the best to ever play the power forward position will join the likes of Bob Pettit, Kevin McHale, and Charles Barkley already inducted in Springfield, MA.

Other reported inductees from the list of finalists previously announced include two-time champion coach of the Houston Rockets Rudy Tomjanovich as well as longtime NCAA coach Eddie Sutton. 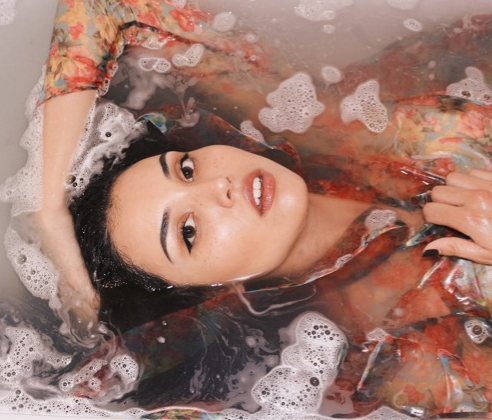 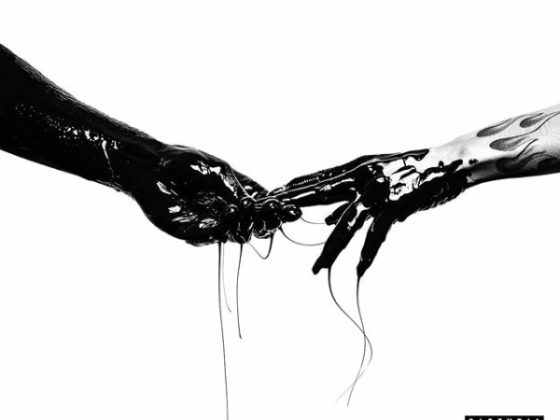