California Governor Gavin Newsom has told the Biden administration that he will not run for the nation’s highest office in 2024.

“I’ve told everyone in the White House, from the chief of staff to the first lady,” he said during a recent interview with Politico.

As the interview unfolded, Newsom took things a step further. When asked if he would support the President if he were to run for re-election, he said that he’s “all in” on another four years of the current administration.

“I’m all in; put me in coach,” Newsom says he told Biden on Election Night.

“We have your back.”

While Newsom may not be interested in running for President, he is looking forward to verbally sparring with a potential presidential candidate. During his conversation with Politico, he was eager to travel, spread his political philosophy and take on Republican foes like Florida Governor Ron DeSantis.

“I’m telling you with certainty that I look forward to getting out more not with any grand ambition except to push back on this narrative and try to reframe this debate and get back on offense on freedom.” 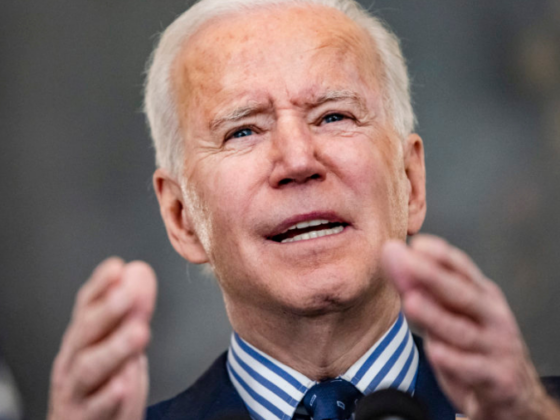 Biden Declines Comment On Donald Trump-Kanye West Dinner: ‘You Don’t Want To Hear What I Think’ 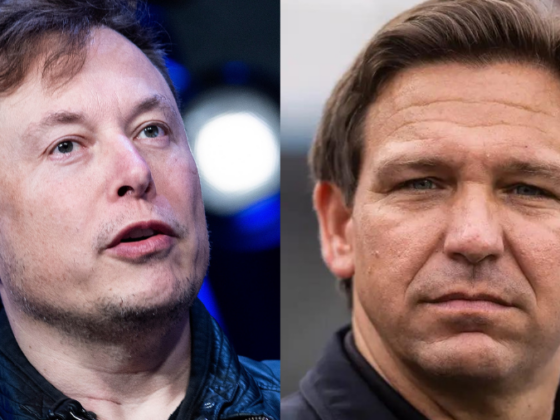