Anthony Brown will have to get a few new business cards. After spending five years representing Maryland’s Fourth Congressional District in the U.S. House of Representatives, Brown has been elected as the next attorney general of Maryland.

“I’m Anthony Brown and I’m Maryland’s next Attorney General,” he said as he addressed his supporters on Tuesday evening.

With nearly two-thirds of votes counted around the state, NBC News reports that Anthony Brown is holding a 19.9% lead over his opponent, Michael Peroutka. As more votes are counted, political experts expect the lead to grow larger.

“While the campaign is over, our work has just begun,” he told his supporters, according to Baltimore Sun.

“As we look to the future, we’ve got a big job to do. Our job is to deliver, deliver good schools, safe neighborhoods, affordable healthcare, a clean environment, a level playing field in the workplace and in the marketplace, and a justice system that is free of bias.” 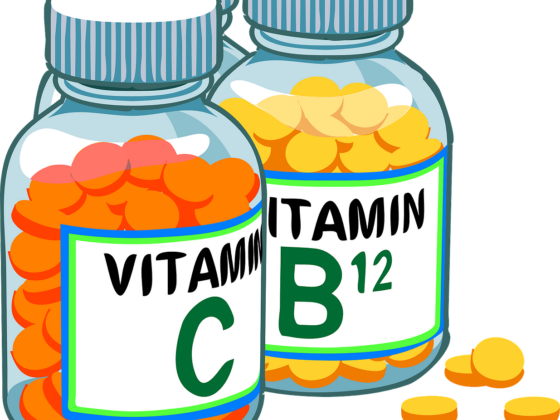 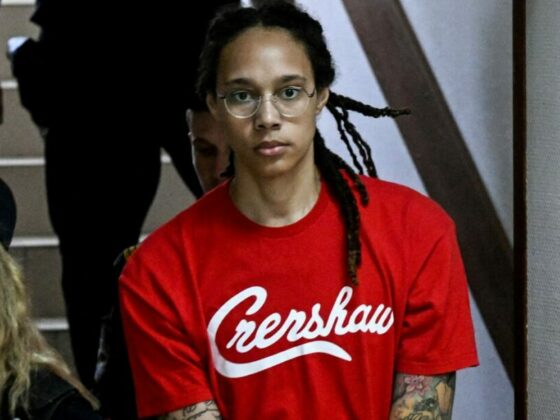