Future has unveiled the track list for his highly-anticipated ninth studio album, I Never Liked You. To get fans ready for the project, the Atlanta native unveiled the track list on Wednesday afternoon. Future’s “Worst Day” single does not appear to have made the cut, but it looks like he was able to make up for it with a number of high-profile guests. Drake, Kanye West, Gunna, Young Thug, EST Gee, Kodak Black and Tens are all expected to appear on the album, but a few of the artists that Future has mentioned in recent weeks do not appear on the track list. Most notably, Babyface Ray and FKA Twigs have been mentioned as potential guests on I Never Liked You, but it does not look as if they made the final cut.

I Never Liked You serves as the follow-up to Future’s 2020 release, High Off Life. Debuting at number one on the Billboard 200 Chart, the project includes singles like “Life Is Good” with Drake and “100 Shooters” featuring Meek Mill. Despite receiving commercial praise, the project did receive a bit of push back from music critics. Pitchfork gave the project a 7.1 rating while Entertainment Weekly felt the album earned a B- grade.

Future has comfortably cemented himself as one of the pioneers of today’s sound. Now, he will look to build upon his legacy with I Never Liked You. Check out the project’s track list below before the album drops on April 29, 2022. 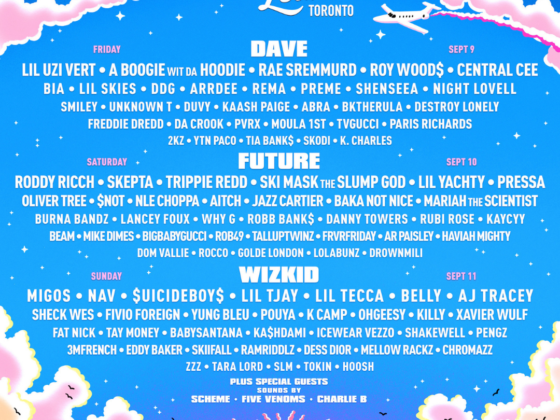