“We allege that the defendants knew their actions in falsifying the affidavit could create a dangerous situation, and we allege these unlawful acts resulted in Ms. Taylor’s death,” United States Attorney General Merrick Garland said on Thursday.

Breonna Taylor, a 26-year-old emergency medical technician from Louisville, was shot and killed by police officers on March 13, 2020. Dressed in plain clothes, four officers entered Taylor’s apartment on March 13, 2020 as she slept beside her boyfriend. Under the impression that intruders had entered the apartment, Taylor’s boyfriend, Kenneth Walker, fired one shot from his legally obtained handgun. Officers responded by firing nearly two dozen shots in return. Taylor was shot and later pronounced dead at 26 years old.

“Since the founding of our nation, the Bill of Rights to the United States Constitution has guaranteed that all people have a right to be secure in their homes, free from false warrants, unreasonable searches and the use of unjustifiable and excessive force by the police,” Assistant Attorney General Kristen Clarke said on Thursday.

“Breonna Taylor should have awakened in her home, as usual, on the morning of March 13, 2020. Tragically, she did not. She was just 26 years old.” 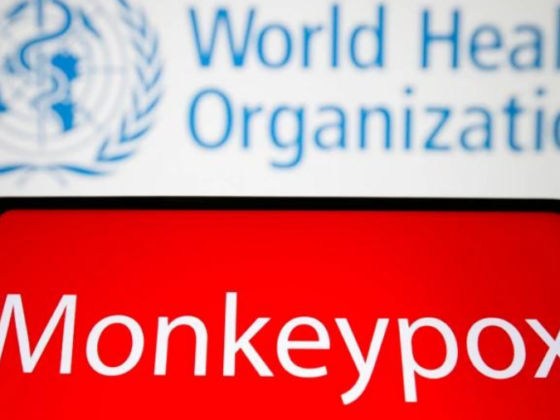 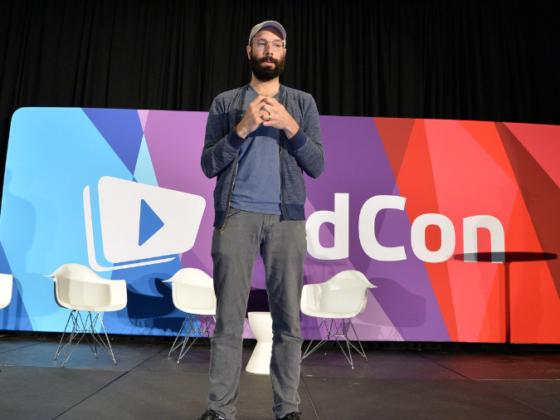 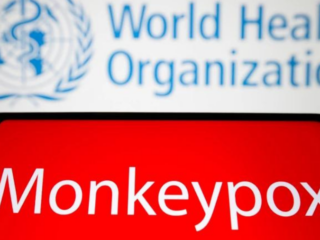