Black women have been making history on Capitol Hill this year. Things got off to a fast start in January when Kamala Harris became the first Black woman to be sworn in as Vice President. More recently, Karen Jean-Pierre became the first Black woman to lead a White House Press Briefing. Not to mention, Jean-Pierre or Symone Sanders is on track to take over as White House Press Secretary in 2022. Adding on to the list of historic feats, Kristen Clarke has made history in the Department of Justice.

This week, Kristen Clarke became the first Black woman to lead the Department of Justice‘s Civil Rights Division. She was confirmed this week by the U.S. Senate with a vote of 51-48. The vote primarily went along party lines, but Republican Susan Collins of Vermont tipped the scales in the Democratic Party’s favor.

Clarke is an accomplished attorney who has earned degrees from both Columbia and Harvard Universities. In her professional career, she has spent time working with the NAACP Legal Defense Fund and former New York Attorney General Eric Schneiderman. Most recently, she represented former American University Student Government President Taylor Dumpson after she was violently harassed online. Dumpson was ultimately awarded $725,000 in court.

“At this moment in history, filling this division, the civil rights division, on the anniversary of George Floyd’s murder on the streets of Minnesota, we are choosing the first woman of color in the history of the United States to head this division,” Sen. Dick Durbin said.

“It is a historic choice. It shouldn’t be trivialized by those who want to paint a caricature of a woman not even close to the truth.” 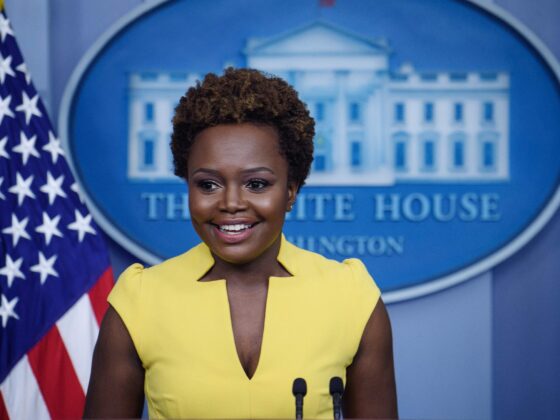 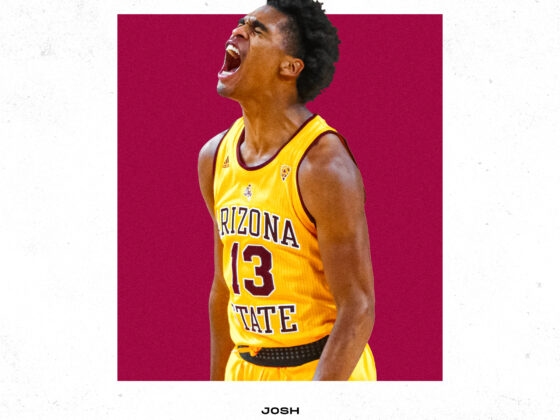