Acting Capitol Police Chief Yogananda Pittman has issued a formal apology to Congress and the nation following the Capitol Hill riots that took place on January 6. Pittman, who was not the police chief at the time of the riots, said that the department was aware of possible armed riots following the “Save America” rally. However, the police unit of 1,200 was overwhelmed by the “tens of thousands” of rioters.

“By January 4th, the Department knew that the January 6th event would not be like any of the previous protests held in 2020,” Pittman stated.

“We knew that militia groups and white supremacists organizations would be attending. We also knew that some of these participants were intending to bring firearms and other weapons to the event. We knew that there was a strong potential for violence and that Congress was the target.”

"Let me be clear: the Department should have been more prepared … We knew that there was a strong potential for violence and that Congress was the target … We did not do enough." pic.twitter.com/HHShaBVTIs

“The law enforcement agencies tasked with protecting the Capitol did not act on this intelligence or adequately prepare for the looming threat,” she said, according to the DCist.

“There were also profoundly troubling lapses in coordination, particularly as it relates to the deployment of the National Guard, which prevented a speedy response once the threat materialized.” 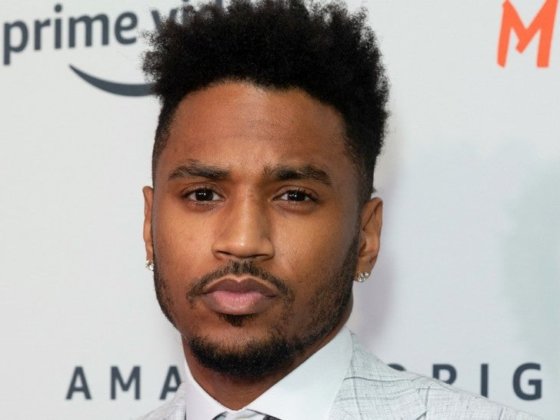 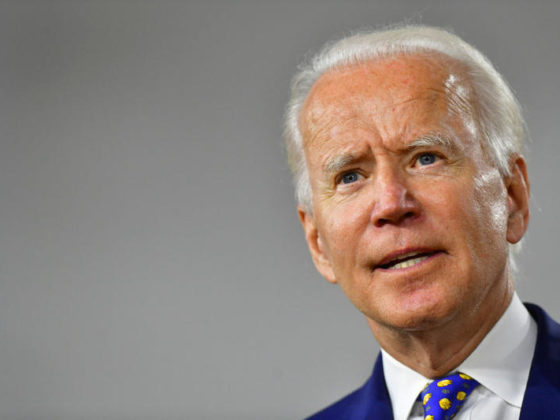