Floyd Mayweather Jr. will step in to the ring for another boxing exhibition. The former welterweight champion will square off against his former sparring partner, Don Moore, on May 21, 2022 in Dubai. The bout was initially scheduled to take place on May 14, 2022, but the event was postponed due to the death of UAE President Sheikh Khalifa bin Zayed.

Mayweather Jr. last fought for a world title on September 12, 2015 in Las Vegas, Nevada. He earned a unanimous decision victory against former welterweight champion Andre Berto. Since then, he has fought two bouts against former UFC champion Conor McGregor and Logan Paul.

Like Mayweather Jr., he also had success as a professional boxer. His 17-year career resulted in 18 victories and one draw. However, the level of opposition Moore faced throughout his career was not as stiff. His final five opponents had a combined record of 34-102-5. As for Mayweather Jr., the final five opponents of his professional career had a combined record of 157-15-2.

Moore-Mayweather Jr. will take place this Saturday on a helipad in Dubai. Fans around the world can watch via pay-per-view.

? ANNOUNCED: Floyd Mayweather’s exhibition fight vs Don Moore at the helipad on top of the Burj Al Arab in Dubai has now been rescheduled for this Saturday, May 21st. Fight was postponed due to death of the President of the UAE. 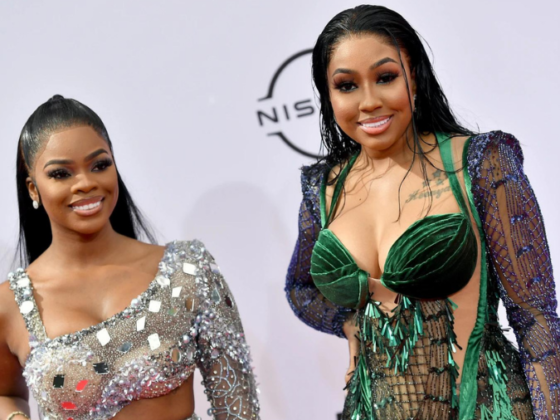 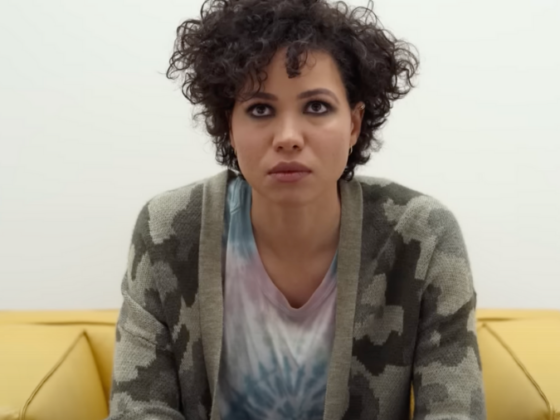