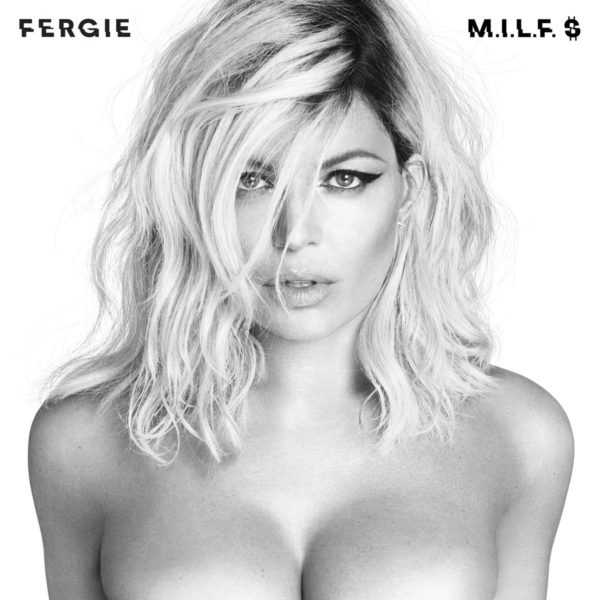 After weeks of teasing and building anticipation, it’s safe to say that Fergie is back. In the age where timing is everything, Fergie has slowly fed fans snippets of new material. Mixed with elements of her classic style that fans loved, many were left wondering just when the singer would officially make her mark again after scaling back since the release of ‘L.A. Love.’ Now, that speculation can be put to rest as this Friday the rapper/singer will unleash the lead single from her forthcoming studio album.

Titled ‘M.I.L.F. $,’ our guesses is that Fergie is playing on the sex appeal that she effortlessly exudes. Striking while the iron is hot, we can’t wait to hear just what the hit-maker has come up with. 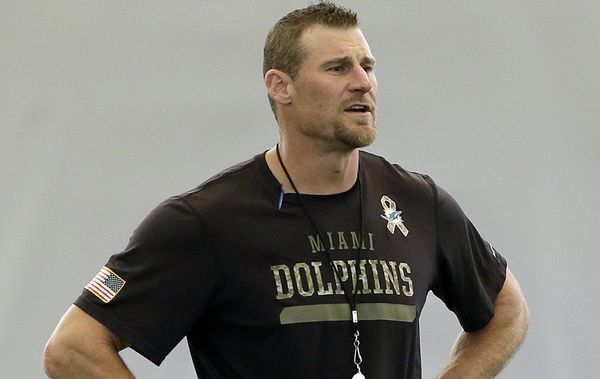 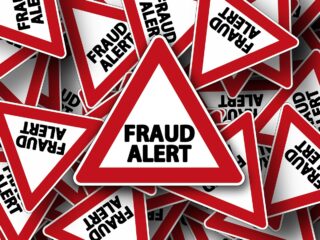 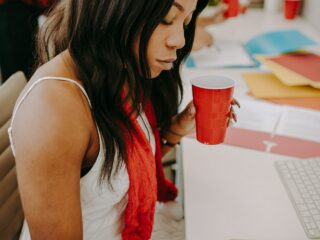