What is Fergie up to? That’s the mystery question surrounding Fergie’s official, long-awaited return to the music industry. Just a few weeks ago, the singer took to Facebook to tease her 2016 return with a promo video shortly before storming the stage at this year’s “Rock In Rio” festival where she also took the time to premiere brand new music. Making a resurgence last year with ‘L.A. Love,’ it looks like Fergie now has all her ducks in a row as the singer randomly premiered ‘Hungry (1st Byte) (Intro)’ via her official Vevo account.

While being the same video that was shared a few weeks back, the bigger picture hints that the singer just may be gearing up for the release of her album much sooner than we think. With “intro” being tagged onto the record’s title, it doesn’t take a rocket scientist to figure out that ‘Hungry’ finds itself being the introduction to the forthcoming body of work that may make its way to us. Moving even further, today is Thursday, which means that in a matter of hours, iTunes will update with new albums and singles that artists are now traditionally releasing on Fridays instead of the long-standing Tuesday release day. Whatever she has up her sleeve, we’re surely excited for her return as she always brings a refreshing approach with her music and style. Take a look at what Fergie Ferg has been up to, below. 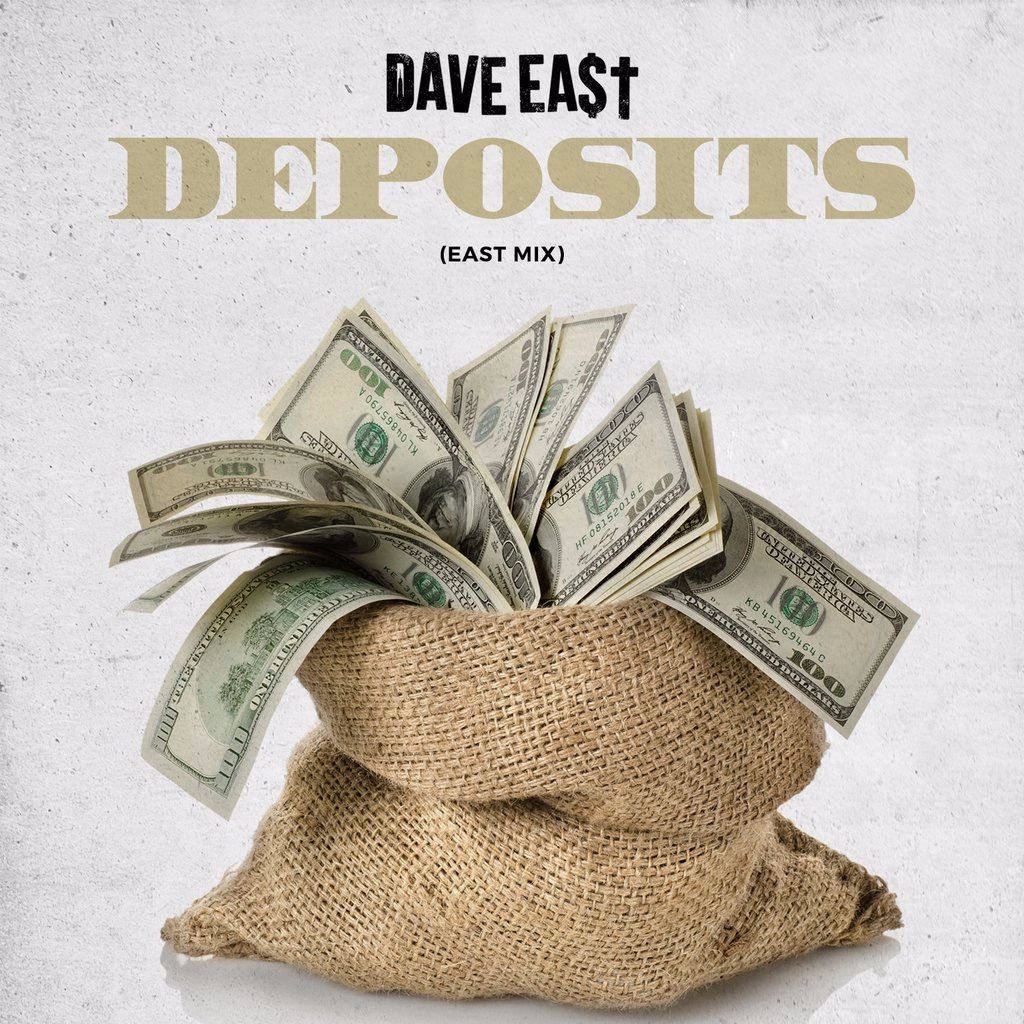 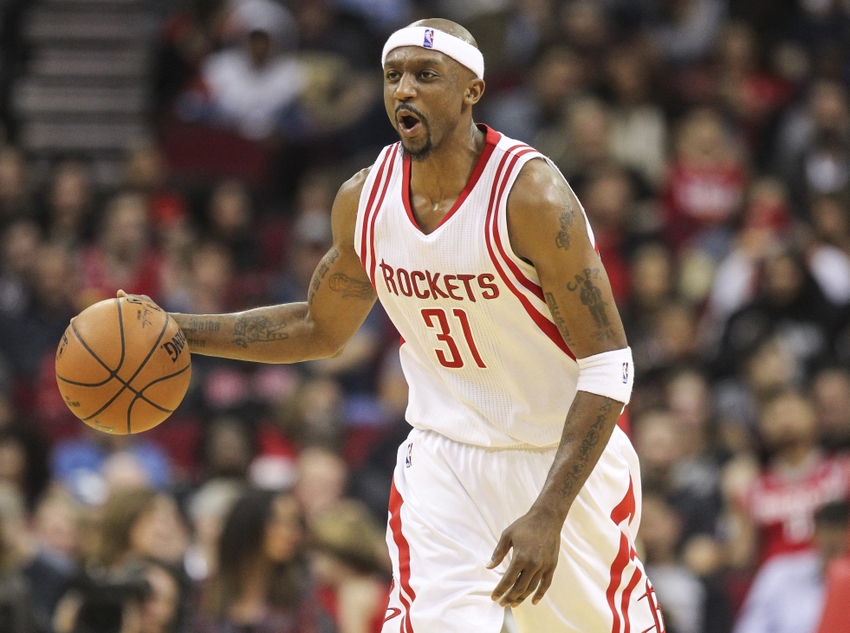