Fall Out Boy is on its way back to the studio. For the first time in five years, the band will release a new album called So Much (For) Stardust on March 24, 2023. The band shared the news via Instagram.

“‘Time is luck.’ Finish another tour. You reflect but not like a gem in the sun – more like a year long stare into yourself in another airplane bathroom,” the band wrote, per Billboard.

“Sometimes you gotta blow everything you were and put the pieces back together in a new shape. The same but different – the foundation dynamited and the dust used to create the concrete pour. I have a tendency to get a little sad whenever I think about anything…but I also feel pure joy when I think that I exist at the same time as whales or that read happens to rise at a certain temperature. And that we happen to be spinning on this little blue rock at the exact same time together. So much (for) stardust.”

Fall Out Boy released their last album, Mania, on January 19, 2018. With a sole feature from Burna Boy, the project included singles like “Young and Menace” and “Champion.” The project moved more than 100,000 units in its first week and landed at number one on the Billboard 200.

Five years after the release of Mania, Fall Out Boy is back! Check out the first video from the upcoming project below. 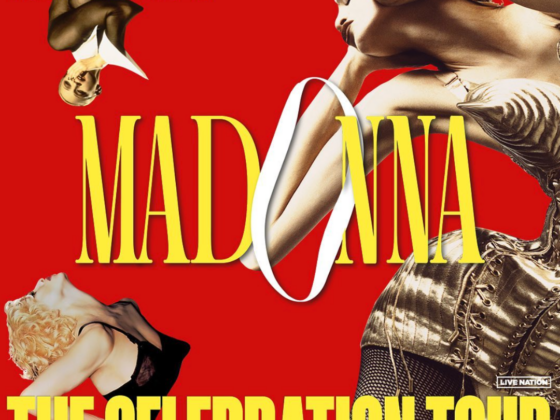