The unified welterweight title bout got off to a quick start. Ugas used his size and slight reach advantage to keep Spence Jr. at a distance. In the fifth round, the welterweight titleholder was able stun Spence Jr. and nearly knock him down when the Texas native’s mouth piece went flying. Able to regain his balance, Spence Jr. begin to move to the inside and land power shots to Ugas’ torso. Over the next three rounds, he was able diversify his attack and land shots to the body while nearly shutting his opponent’s eyes. His calculated attack eventually earned a 10th round stoppage.

Spence Jr. has no captured three-fourths of the welterweight championship. Now, he has sights set on a potential bout with WBO Welterweight Champion Terence Crawford.

“Everybody knows who I want next. I want Terence Crawford,” he told Jim Gray after the bout.

At the moment, there is no word as to how far negotiations have progressed for that title fight. 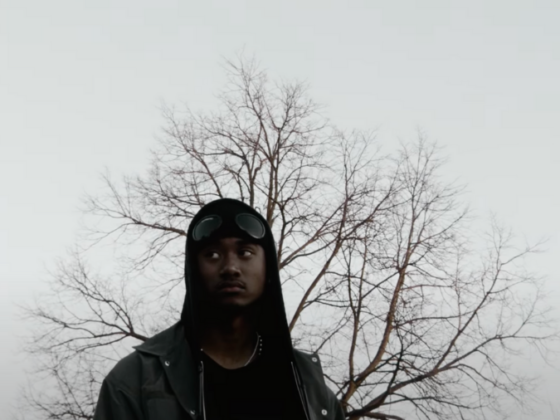 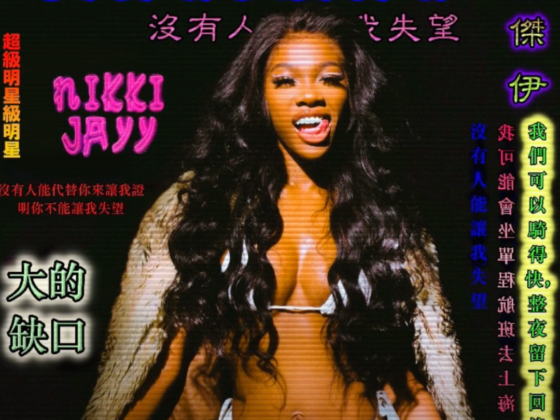