Edgar Berlanga moved one fight closer to what appears to be an eventual title shot. Landing thudding power shots and cutting off the ring effectively, the New York native defeated former middleweight title challenger Steve Rolls by unanimous decision on Saturday evening. Two judges handed Berlanga a four point victory while another scored it 96-94. Either way, the super middleweight star protected his record, but he may have earned a few critics along the way.

Headlining a boxing event at the Hulu Theater is reserved for rising stars and Berlanga is surely that. Scoring 16 consecutive first-round knockouts caught the attention of Fat Joe, Rowdy Rebel, CJ and others around the city, but things have slowed down within the last three fights. He thoroughly dominated Demond Nicholson in his 17th fight, but he was unable to get the stoppage he was seeking. Months later, he was knocked down by Marcelo Esteban Coceres and suffered a bicep injury. In his first fight of 2022, he was in control against Rolls, but his 37-year-old opponent was able to jabe effectively against the younger fighter and land a few eye-catching shots. On the receiving end of Rolls’ shots, Berlanga appeared frustrated and determined to land one big shot to end the night. Unable to get the big knockout in front of his hometown fans, some boxing journalists noted Berlanga’s apparent fixation on landing big shots rather than being more strategic.

“It’s killing me that Berlanga just comes forward, gets impatient and lunges with a shot that a better counterpuncher would make him pay for. And, boy, the defensive holes need some plugging,” Andreas Hale of Sporting News tweeted.

After notching his 19th pro victory, Berlanga noted that he’d like to fight again this summer in New York. With fellow prospect Xander Zayas impressing fans and journalists in New York on Saturday night, it’s unclear if Berlanga will headline the event or Berlanga. While that is in question, two thing things are fairly certain. Berlanga is young with time to grow and he is a star. Regardless of how he wins, it appears that Brooklyn and the rest of New York is ready to support the potential championship fighter. 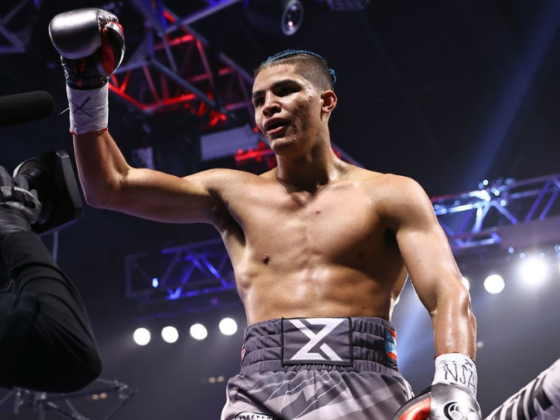 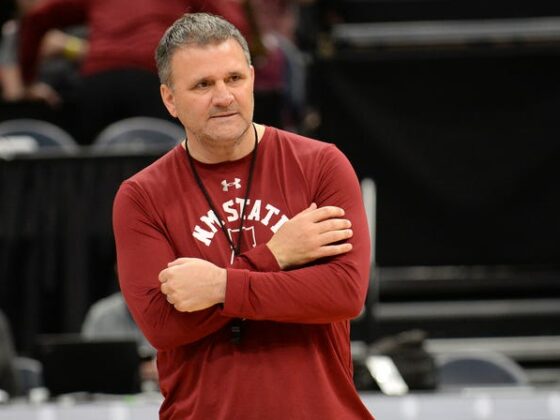