Hours before the National Puerto Rican Day Parade kicked off in New York, thousands of New Yorkers piled into the Hulu Theater at Madison Square Garden for a night of boxing. Celebrating the special occasion, many of boxing’s biggest names were in attendance. Devin Haney, Amanda Serrano and Bob Arum were all sitting ringside, but no one received a bigger round of applause when shown on the big screen than Miguel Cotto.

Having won five fights at Madison Square Garden on the eve of the parade, Miguel Cotto has cemented himself as one of the greatest Puerto Rican fighters of all time. In honor of his accomplishments, Top Rank honored Cotto by awarding him the key to the venue and naming an award in his honor. Moving forward, the winner of the main event held on the eve of the National Puerto Rican Day Parade will receive the Miguel Cotto Award.

This year, two super middleweights with heavy hands competed for the Miguel Cotto Award. In one corner, there was a 38-year-old super middleweight by the name of Alexis Angulo who has fought the likes of David Benavidez and Gilberto Ramirez. In the other corner, there was a 25-year-old by the name of Edgar Berlanga who wants to join the likes of Benavidez and Ramirez at the top of the division.

Throughout the night, Edgar Berlanga showcased his boxing IQ and ability to keep Angulo at bay. However, he appeared to get tired and a bit frustrated towards the end of the night. Ultimately, he gained another unanimous decision victory, but it doesn’t appear that he moved any closer to the top of the division with this victory. 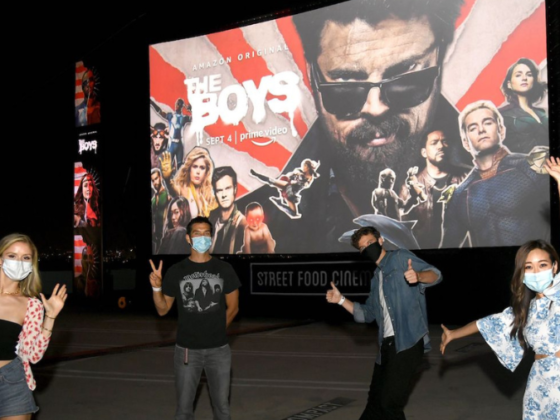 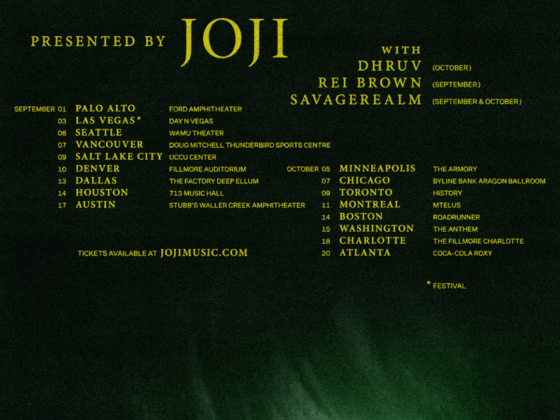