Miguel Cotto’s legacy has been cemented within the halls of Madison Square Garden. Hours before he is set to be inducted into the International Boxing Hall of Fame, Cotto was presented with the key to the most famous arena in the world. Not long thereafter, Top Rank introduced the Miguel Cotto Award. Each year, the honor will be bestowed upon the winner of the main event during the weekend of the National Puerto Rican Day Parade.

Miguel Cotto is one of the most decorated fighters in recent memory. During his 16-year career, he fought at Madison Square Garden ten times. However, he never lost during at the venue on the eve of the National Puerto Rican Day Parade. In fact, he won major bouts against Sergio Martinez, Joshua Clottey and Paul Malignaggi at Madison Square Garden in June.

“Just seeing that fight live as a kid there and I’m a fan and just going nuts, that’s my favorite fight of all time that I witnessed,” Berlanga said.

“It was just amazing.”

The honor will be given to the winner of each main event on Puerto Rican Day weekend starting tonight ?? pic.twitter.com/YDUnyetiyW 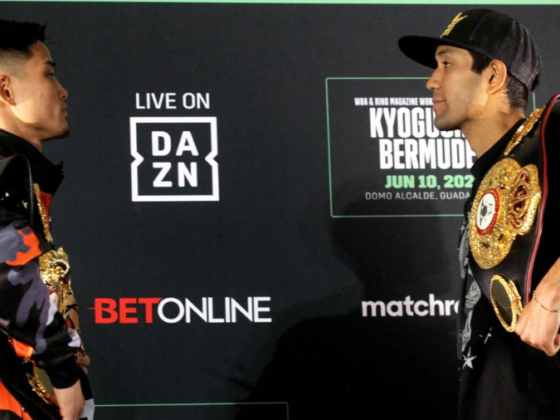 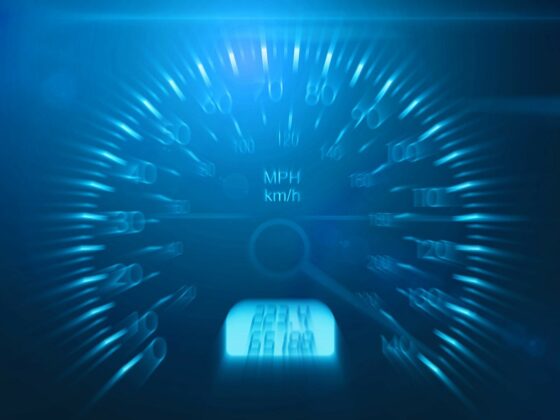