It has often been said that good things come to those who wait. However, boxing fans are beginning to grow weary of a potential unification title fight between Anthony Joshua and Tyson Fury. Earlier this year, it seemed inevitable that the two would clash this summer. Then, reports suggested that the fight was “dead in the water” as negotiations stalls. Now, it appears that promoter Eddie Hearn has a bit of uplifting news for fight fans.

Eddie Hearn has indicated that a location and targeted date have emerged for a potential bout between Anthony Joshua and Tyson Fury. During a recent interview, Hearn said that the fight would take place on either August 7 or August 14 in Saudia Arabia.

“It’s a very bad secret that the fight is happening in Saudi Arabia. I don’t mind giving that information, Bob Arum’s already done it.”

Hearn appeared confident and comfortable with where the negotiations for the fight sit currently. According to the promoter, he is negotiating with the same group that brought Andy Ruiz and Anthony Joshua to Saudia Arabia in late 2019.

The two are expected to make approximately $75 million for the fight. There is also a possibility for a rematch with the contract. 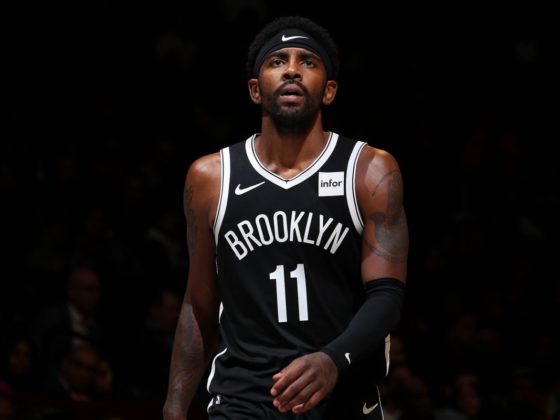 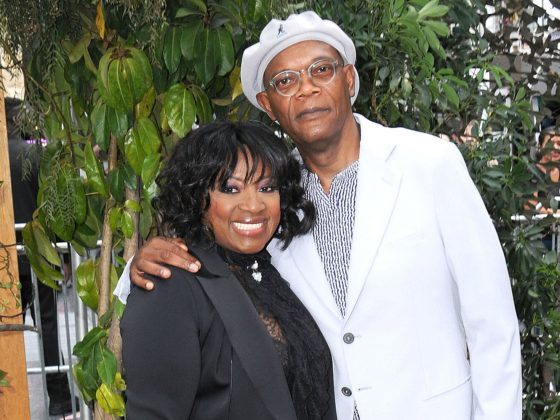