Cinco De Mayo weekend is traditionally one of the most highly anticipated dates on the boxing calendar. This year proved to be no different. Nearly 70,000 fans packed in AT&T Stadium to watch Saul “Canelo” Alvarez take on Billy Joe Saunders at AT&T Stadium in Arlington, Texas. With all eyes on the two champions, Saunders and Alvarez put on a show for all those watching at “Jerry World” and at home.

Through the first three rounds, Saul “Canelo” Alvarez proved to be the heavier puncher. However, Saunders was able to lay the foundation by throwing jabs to keep Alvarez off of him. In the fourth round, Saunders began to pick up the pace and find success with his combinations. In fact, he seemingly managed to win three rounds in a row. In the eighth round, Alvarez caught Saunders with an uppercut that did damage to his eye. Ultimately, that was the difference in the fight. Saunders was unable to see and did not come out for the ninth round.

Coming off of his win, Alvarez is looking to fight Caleb Plant next. If he were to win, Alvarez would unify all titles at 168 pounds. It is likely that the fight will happen in September sometime around Mexican Independence Day. 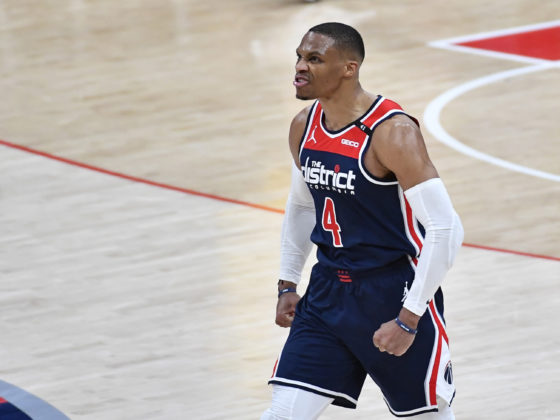 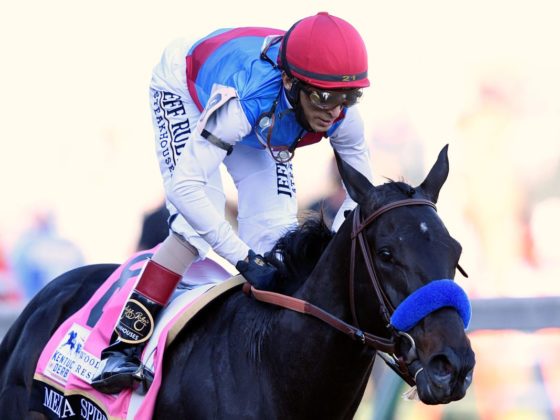