It’s been nearly twenty-five years since E-40 released his debut studio album. In the years since releasing Federal, E-40 has been one of the most prolific and accomplished emcees in the rap game. Over the course of his nearly three decade run, the Bay Area legend has dropped twenty-two official singles, shot over seventy music videos and done six collaborative albums. Not to mention, he’s rhymed next to legends like Snoop Dogg, T.I. and MC Eiht just to name a few. At a youthful fifty years of age, the Vallejo native has prepared the release of his astounding twenty-fifth solo studio album, The Gift of Gab.

Coming at twelve tracks, E-40’s newest body of features established young artists like Vince staples, seasoned artists like Konshens and iconic academics like Dr. Cornel West. If this album makes you want more music from E-40, don’t worry. The Gift of Gab is only the first project in The Definition Series. In 2019, E-40 plans to drop his twenty-sixth and twenty seventh albums called Rule of Thumb and Practice Makes Paper. For the time being, stream The Gift of Gab feautirng Vince Staples and G Perico and come back next year for Rule of Thumb and Practice Makes Paper. 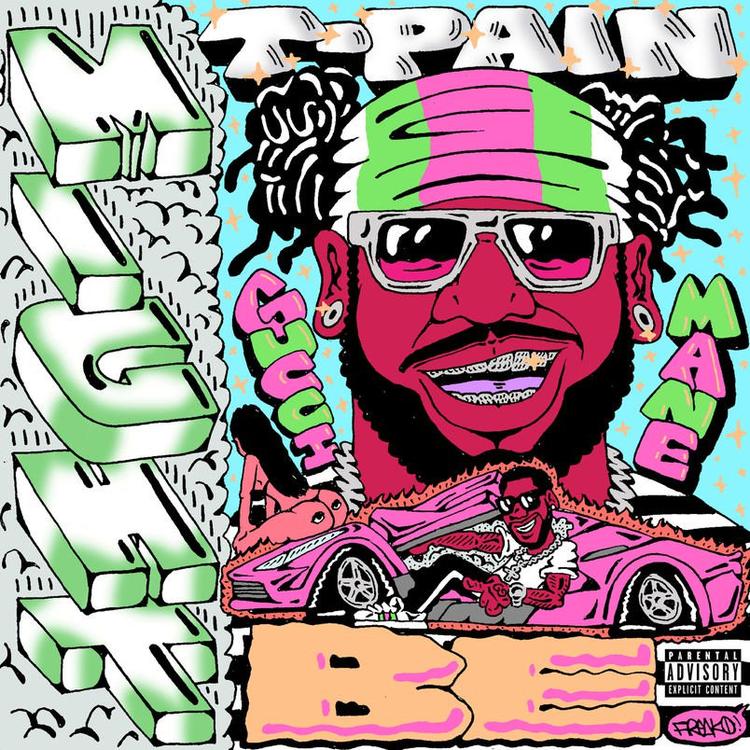