Contrary to popular belief, the first quarter of the year can be a great time to release quality projects. Within the last decade, Anderson .Paak, Migos and Kendrick Lamar have all dropped classic projects in the first quarter of the year. This year, things have been no different. Sure, The Weeknd and Gunna have set the standard for the year with outstanding works of art. However, fans can’t overlook the number of rising artists that are starting to breakthrough with their own work. Nick Grant’s Welcome To Loveland and Cordae’s From A Bird’s Eye View have already emerged as two of the best projects this month. Now, a new crop of rising artists is coming to end the year strong and Dro Kenji is leading the way.

Powered by respected producer collective, Internet Money, Dro Kenji has emerged as one of the fastest rising artists in music and he has just dropped his new album, With or Without You.  With contributions from Danny Wolf, Earl On The Beat and Scorey, Dro Kenji’s latest effort highlights his signature melodic flows while also delivering more menacing, darker production.

“[It’s] about being you, and being comfortable with being you with or without other people telling you what you can and cannot do,” the 20-year-old star said in a press release about the deeper meaning of his album.

“Every human being has different goals, has different concepts of what happiness looks…because of that, people will judge you – the world will try to change you, but you must continue to move in your own direction…I hope people learn how to make their life their own.”

Dro Kenji has taken the tracks he made in his bedroom in South Carolina and brought them to the world. Check out his latest work below. 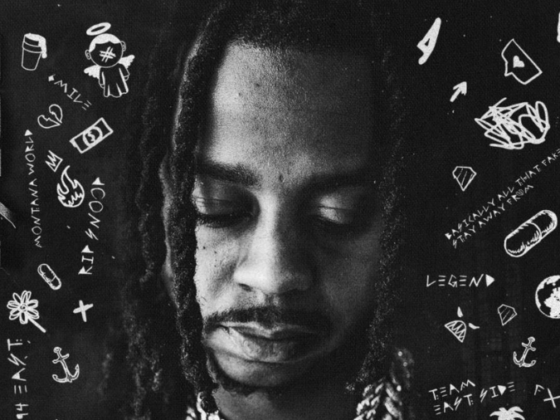 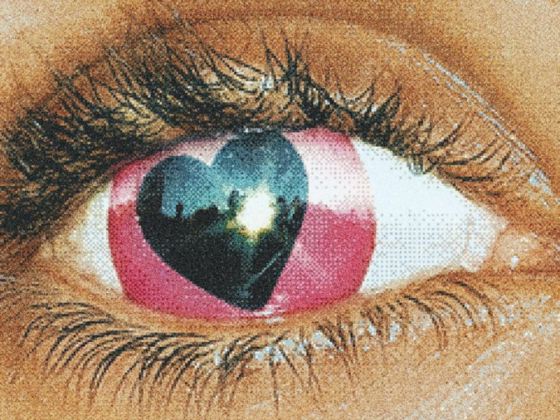