South Carolina State was able to defy expectations and take down the heavily favored Jackson State Tigers in the 2021 Celebration Bowl.

The Bulldogs were able to pull away in the second half because of their ability to force turnovers. Constantly putting pressure on Jackson State quarterback Shedeur Sanders, the Bulldogs grabbed two interceptions and held the Tigers to less than 50 yards on the ground. Adding to South Carolina State’s defensive performance, the Bulldogs were successful through the air as well. Quarterback Corey Fields Jr. finished with four touchdowns, largely thanks to Shaq Davis. The sophomore wide receiver caught five passes for 95 yards and three touchdowns.

The 21-point South Carolina State victory also marked the conclusion of a magical season for the Jackson State Tigers. Led by Shedeur Sanders, the Tigers were able to go undefeated against FCS teams while picking up the school’s first SWAC title since 2007. Also, Deion Sanders earned FCS Coach of the Year honors while quarterback Shedeur Sanders was named the top freshman in FCS football. 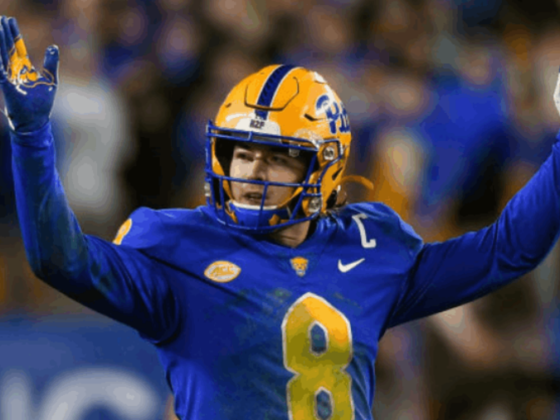 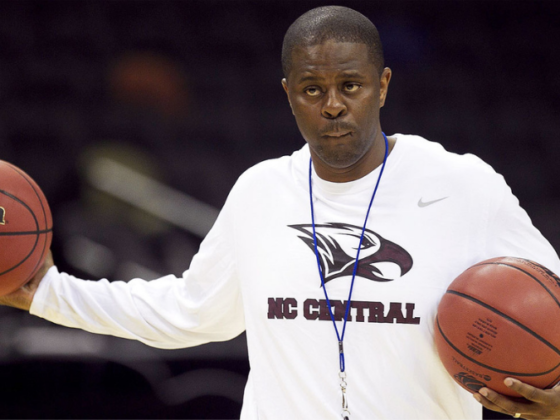