Leonardo DiCaprio’s latest film, Don’t Look Up, is making noise over at Netflix. According to a report from Deadline, Don’t Look Up has officially become the streaming giant’s second most successful film of all-time. Netflix’s data report indicates that the film has accounted for 58.2 million viewing hours within the last week. Overall, the satirical blockbuster has accounted for more than 320 million viewing hours since its release on Christmas Eve.

“I’m straight up flabbergasted by this,” Don’t Look Up Director Adam McKay tweeted after learning of the film’s success.

Typically, Netflix measures a film’s all-time ranking by examining viewing trends during the film’s first four weeks on the platform. In comparison, the film previously known as Netflix’s second most successful film, Bird Box, accumulated 282 million viewing hours within its first four weeks. The only film that has garnered more attention on Netflix is Red Notice, a late 2021 release starring Dwayne “The Rock” Johnson. In its primary viewing window, Netflix reports that it accounted for 364 million viewing hours. With eleven days left until the four-week window ends, Don’t Look Up has a shot at surpassing Red Notice and taking the throne. 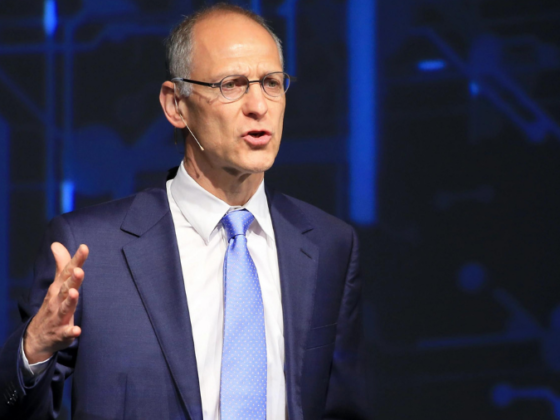 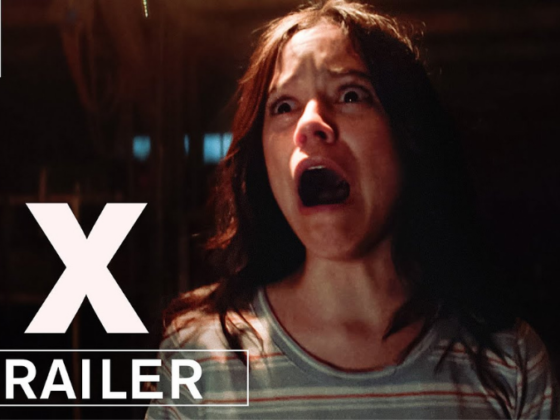 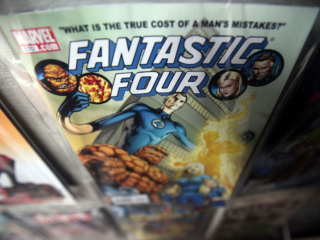 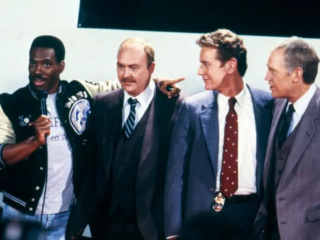 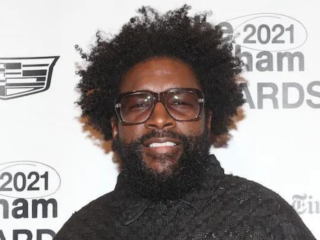 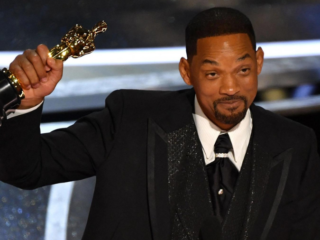 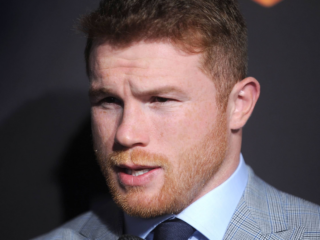 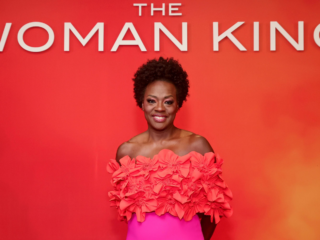 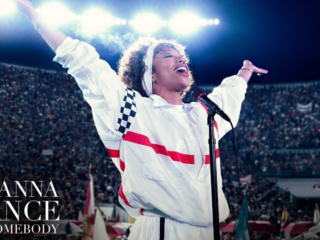