Red Notice has only been available on Netflix for 16 days, but it is already making history. On November 23, Dwayne “The Rock” Johnson retweeted an article from Variety that discussed the film’s commercial success. According to the report, Red Notice had already become one of the platform’s ten most popular films ever with 277.9 million hours viewed since its release. In comparison, the platform’s most commercially successful film, Bird Box, earned 282 million viewed hours in its first four weeks of release.

Days after sharing Variety‘s report, Johnson doubled back to share more good news. Red Notice had surpassed Bird Box as Netflix‘s most popular film. Furthermore, it is on pace to surpass Squid Game to become the platform’s most popular program or film.

“Red Notice has officially become the biggest movie in the history of Netflix. In under two weeks, we’ve shattered all records and we have many weeks to go. Thank you guys,” Johnson wrote on Instagram.

With the success of the first film, it comes as no surprise that director Rawson Marshall Thurber has already begun talks with Netflix about a sequel.

“I’m not working on the script for a sequel…I’ve certainly been noodling with what I would do for a follow-up and not to telltale out of school but yeah Netflix…we’ve been having those conversations,” Thurber told Screen Rant. 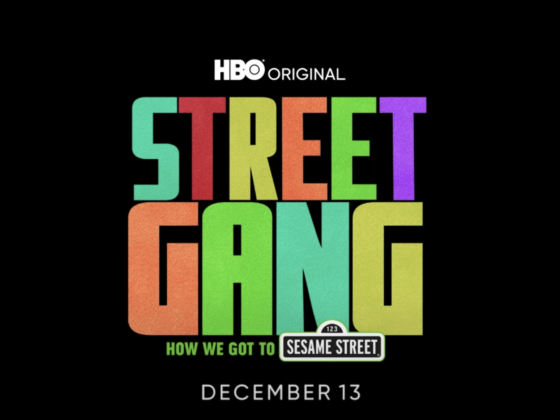 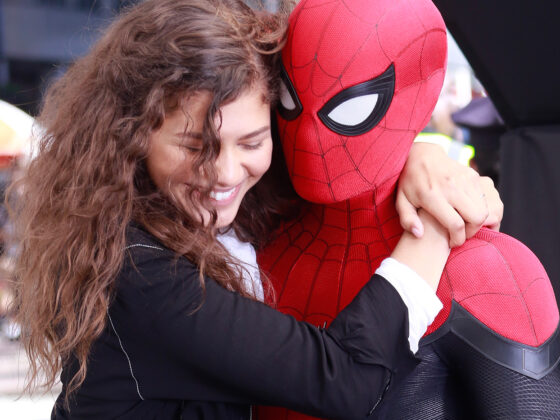