The Los Angeles Dodgers and the entire baseball world are mourning the loss of another baseball icon. The Dodgers announced that former manager and Baseball Hall of Famer Tommy Lasorda is dead at 93 years old.

Lasorda was a manager who’s list of accolades continued on and on; the former skipper is just one of many baseball greats to pass away. In 2020, baseball greats like Bob Gibson, Tom Seaver, and Al Kaline all passed away, and this early into 2021, no one wants to hear this kind of news.

The Dodgers announced that Lasorda passed away from cardiac arrest just two days after being released from the hospital. Since mid-November, Lasorda had been hospitalized and in intensive care, but two days ago, he was able to return home, where he would then pass away a few days later.

The Hall of Fame manager Lasorda was a two-time World Series-winning manager, two-time Manager of the Year award winner, and helped the Dodgers win four pennants. Something quite amazing to note, Lasorda spent over 70 years in the Dodgers organization.

Lasorda was well-known for his charisma and energy while managing, something that carved out his path in Major League Baseball. He was a true baseball icon, and the game has lost one of the all-time greats in Lasorda.

How fitting for Lasorda, who wanted to “die in Dodger blue” that the Dodgers were able to cap off the 2020 season with a World Series victory. 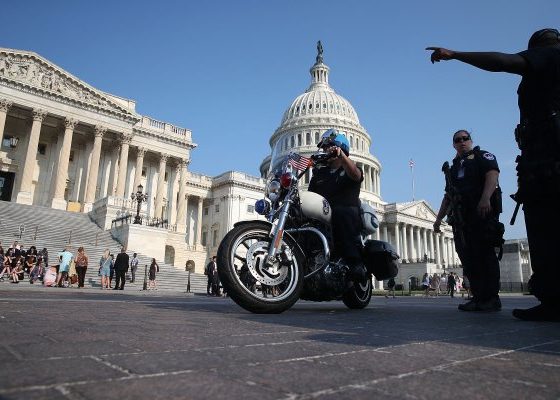 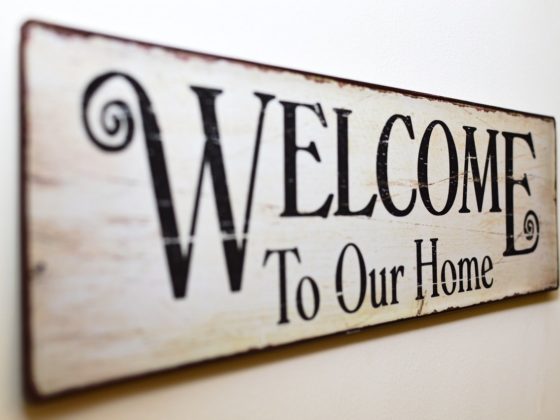