Not long ago, Matchroom Boxing’s Eddie Hearn publicly conveyed Saul “Canelo” Alvarez’s potential plans for 2023. According to Hearn, Alvarez will likely fight in London during the first half of the year. A few months later, Hearn believes Alvarez will attempt to challenge Dmitry Bivol again. While Alvarez hopes to fight Bivol in a light heavyweight clash, Hearn believes that Bivol may hope to fight for Alvarez’s four super middleweight titles.

“Canelo doesn’t really want to lose his belts at 168. A lot will depend on the rulings from the government (bodies). If I know Canelo Alvarez, he’ll want that fight at 175,” Hearn said.

“But Dmitry Bivol is about belts, he’s about legacy. He’s made it clear to us that he could make 168 pounds.”

Recently, Bivol told Boxing Social that he would be motivated to fight for Alvarez’s four super middleweight titles. However, he would like to make sure that he can drop down to the 168-pound division comfortably before committing to a decision.

“Of course, it will be enough motivation for me to make 168,” Bivol said.

“But I need to think about it more. I wasn’t 168 for many years. I didn’t make this weight. But if this fight is possible, OK, let’s talk about it. Let’s do it. I think I would be ready.” 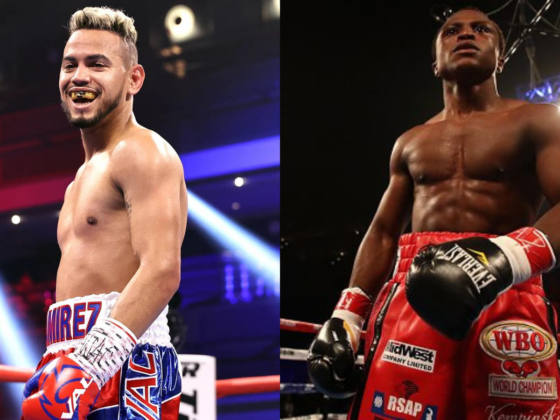 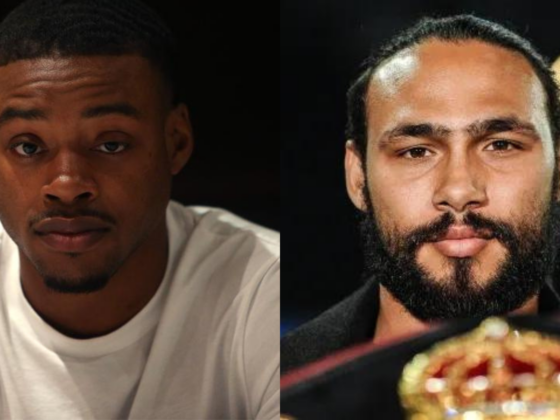